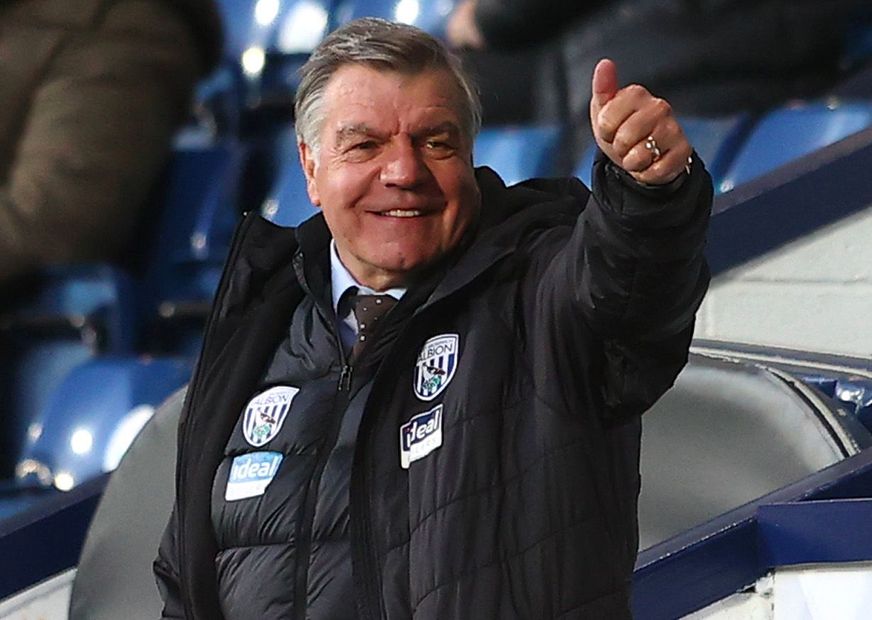 Sam Allardyce can be the first manager to go six matches unbeaten against Liverpool since Tony Pulis in 2016.

Semi Ajayi can be the first West Bromwich Albion player to score home and away against Liverpool in the same season since Romelu Lukaku in 2012/13.

If Mohamed Salah scores or assists against the Baggies, only Steven Gerrard will have more direct goal involvements in Sunday PL matches for Liverpool.

Since losing three in a row between April 2012 and February 2013, Liverpool are unbeaten in 11 PL matches against West Brom (W4 D7).