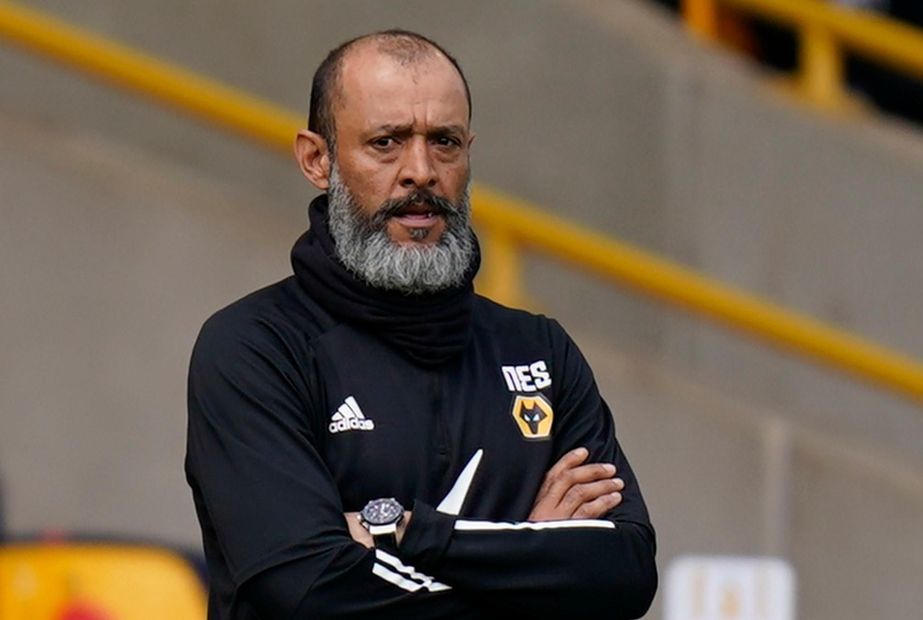 Spurs are unbeaten in 19 home matches against teams starting the day in the bottom half (W15 D4).

Nuno Espirito Santo can be the first manager in PL history to win his first three away matches against Spurs.

Adama Traore has been involved in four goals in his last six PL appearances (two goals and two assists) following a run in which he didn’t score or assist in 35 consecutive matches for Wolves.