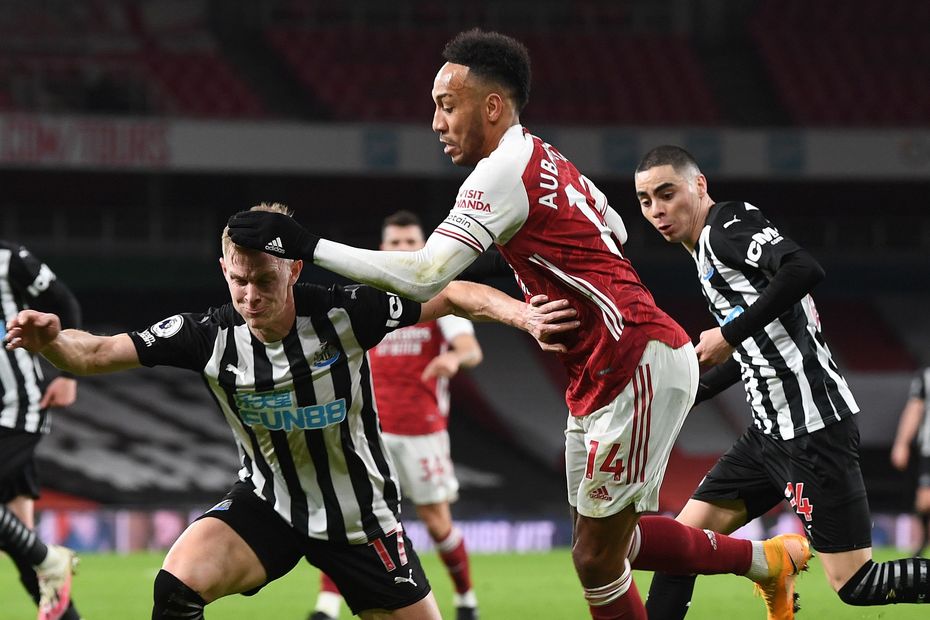 Steve Bruce will be without Joe Willock (parent club), but has said he expects Callum Wilson to make his first start in three months. Matt Ritchie (calf) is a doubt, while Fabian Schar may be involved.

Arsenal will assess the fitness of Pierre-Emerick Aubameyang as he continues to build back up to full fitness.

Alexandre Lacazette has been ruled out, but David Luiz is available while Kieran Tierney will be assessed.

The Magpies have both scored and conceded in their last eight PL home matches, and are unbeaten in their last five at St James’ Park (W2 D3).

Arsenal have won 15 of their last 16 PL matches against Newcastle.

Pierre-Emerick Aubameyang can become the first Arsenal player to score in five successive appearances against an opponent in all competitions since Olivier Giroud's six-match streak against Aston Villa between 2013 and 2016.