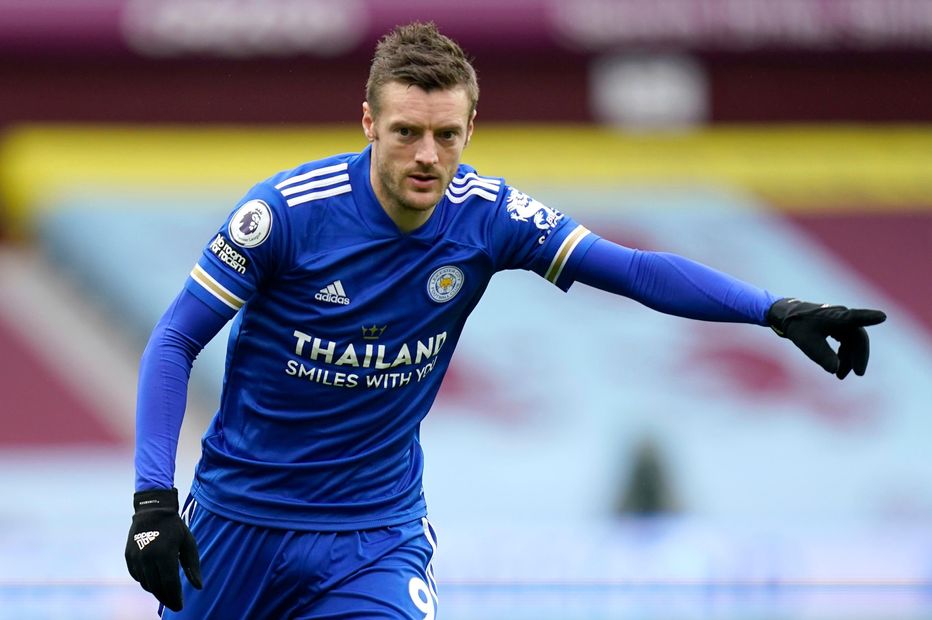 Rodgers on fitness of Fofana and Pereira External Link

Hodgson: Squad in good shape before Leicester External Link
Flashback: Fuchs off the mark in style against Palace

But Wesley Fofana and Ricardo Pereira are both available for the Foxes.

Gary Cahill is a doubt for Crystal Palace, while James McArthur is ruled out.

Jamie Vardy has been directly involved in six goals in his last nine Premier League starts against Crystal Palace.

Leicester have lost three of their four PL matches when hosting London clubs this season, only beating Chelsea in January.

Crystal Palace have won more Premier League matches against Leicester than versus any other side (8).

Wilfried Zaha has been involved in six goals in his last six league matches against Leicester, scoring five and assisting one.