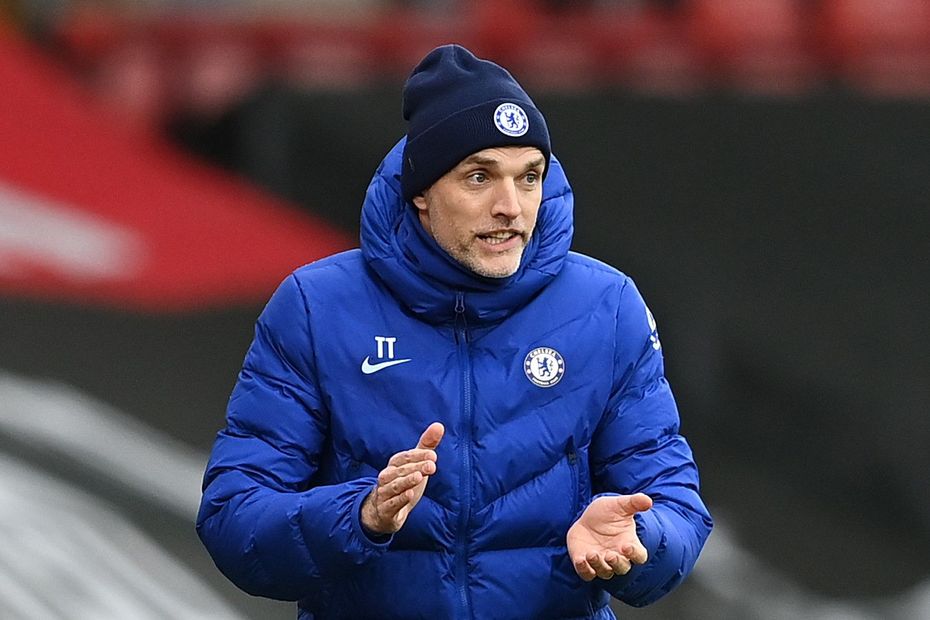 Jesse Lingard has been declared fit by West Ham United after suffering no ill-effects from the cramp that forced him off in the defeat at Newcastle United last time out.

Aaron Cresswell (hamstring) will be monitored but Craig Dawson is ruled out through suspension.

Thomas Tuchel revealed that Edouard Mendy will start in goal for Chelsea, with Kepa Arrizabalaga dropping out after  starting the last two matches in all competitions.

Mateo Kovacic (hamstring) remains out for the Blues.

West Ham have secured 31 points in home matches this season, second only to Manchester City's 38. The Hammers are now looking to achieve a 10th home win in a PL season for the first time since 2001/02, when they managed 12.

Jesse Lingard can be the second West Ham player to score in six successive Premier League appearances, after Diafra Sakho did so in September and October 2014.

Thomas Tuchel can be the first Chelsea head coach to go unbeaten in his first 10 away matches in all competitions.

Chelsea are looking for their eighth PL double over West Ham, a feat they have only managed so far against Man City (10), Sunderland (8) and Spurs (8).