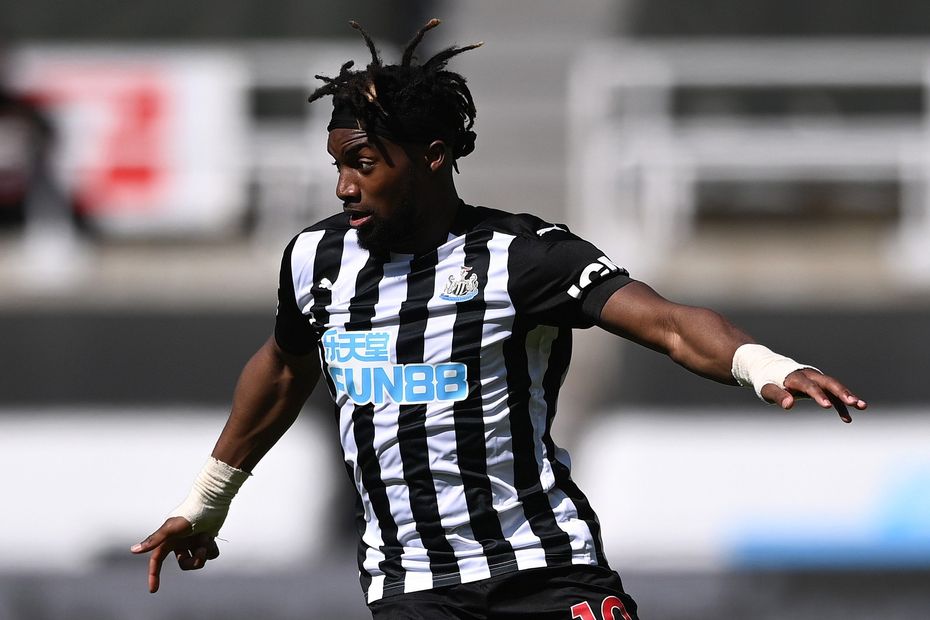 Steve Bruce revealed Allan Saint-Maximin and Callum Wilson are both fit, but the weekend may come too soon for Fabian Schar, who is back in training following a knee injury.

Karl Darlow has undergone a knee operation and is out for a few weeks.

Trent Alexander-Arnold has the chance to score or assist in a fourth consecutive PL match for the first time since August 2019.

Newcastle are aiming to win three PL matches in a row for the first time since November 2018, when Rafael Benitez was in charge.

The Magpies have won 37 per cent of their PL matches when Allan Saint-Maximin has played this season (7/19), compared to just 15 per cent without him (2/13).