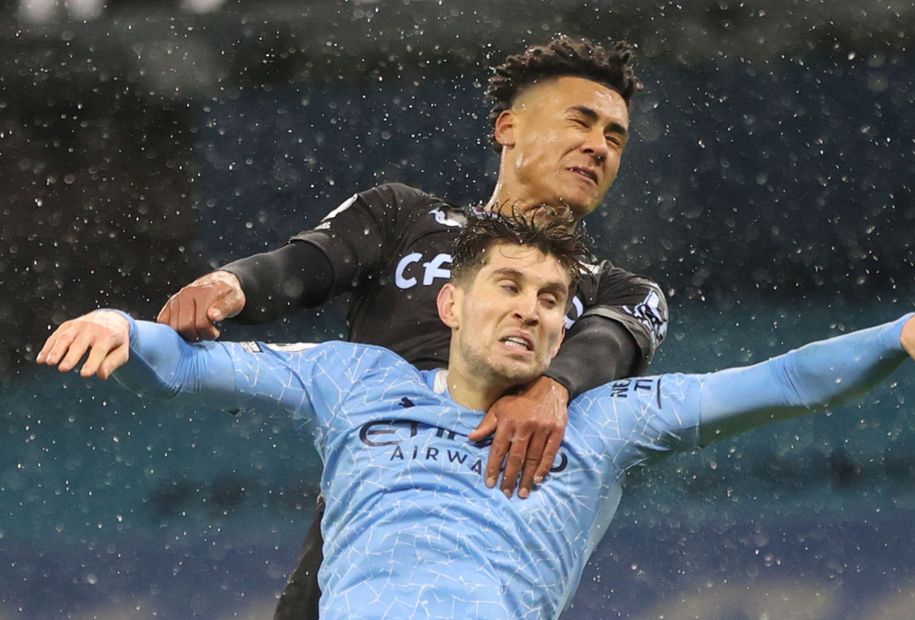 Aston Villa's Jack Grealish (shin), Trezeguet and Morgan Sanson (both knee) are ruled out for the visit of Manchester City.

Aston Villa top scorer Ollie Watkins has scored in his last two Premier League matches. He is yet to score in three in a row in the competition.

Villa have picked up more points away (24) than they have at home (20) this season. The last full top-flight campaign in which they won fewer points at Villa Park than on the road was 2012/13, with 20 at home and 21 away.

Man City have won each of their last nine PL away matches and could become the first team to win 10 in a row on the road in the competition on more than one occasion.

City have won their last four PL meetings with Villa by an aggregate score of 15-1. City have scored more PL goals against Villa than they have versus any other opponent (83).