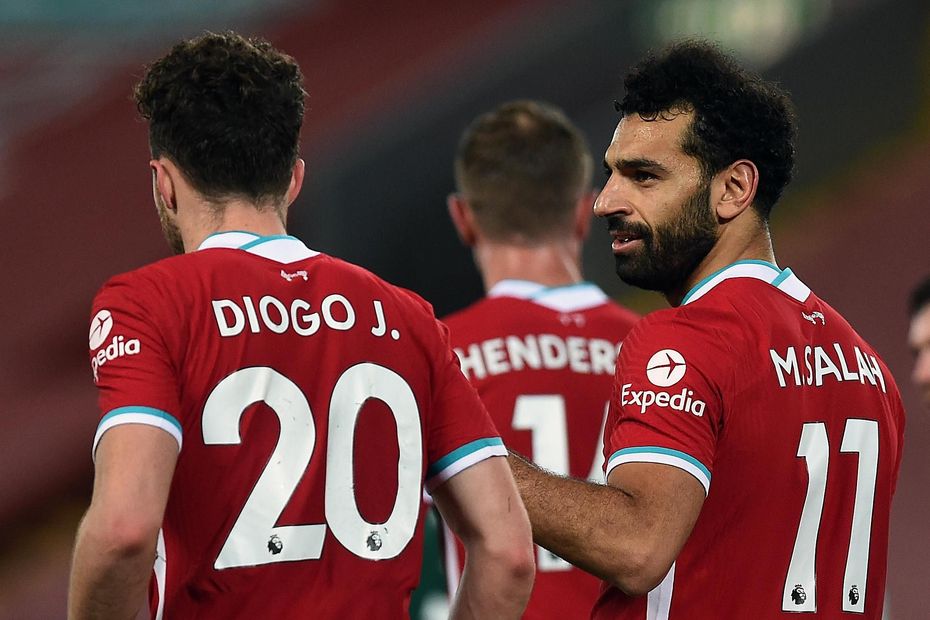 A strong end-of-season schedule lifts the appeal of Liverpool players at both ends of the pitch in Fantasy Premier League.

According to the Fixture Difficulty Ratings (FDR), only one of the Reds' remaining eight matches scores more than three.

Indeed, Jurgen Klopp’s side will face five of the Premier League's current bottom nine sides over the final six Gameweeks.

Among Liverpool's defenders, Trent Alexander-Arnold (£7.3m) offers the most potential for attacking returns.

His 36 shots are more than any other defender in Fantasy, while his 47 chances created rank second.

Nathaniel Phillips (£4.0m) offers a far more budget-friendly option at the back. He has helped Liverpool claim two clean sheets in his last three appearances.

In attack, Mohamed Salah (£12.4m) and Diogo Jota (£6.7m) provide options at opposite ends of the price scale.

The underlying numbers back up the Egyptian's appeal as a major captaincy option.

His 64 shots in the box and 38 shots on target both put him among the top three players in Fantasy this season.

Jota, meanwhile, has scored in three of his last four starts for Liverpool.

At a cost of just £6.7m, he looks set to offer outstanding value for the run-in.