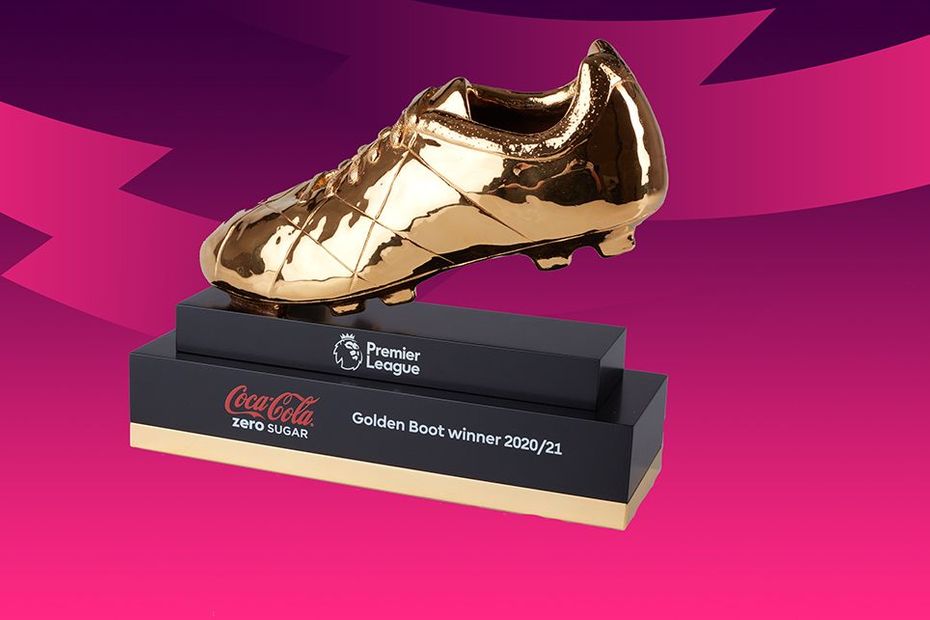 We profile the top scorers in 2020/21, led by Spurs and Liverpool stars chasing Shearer and Henry's feat

The battle for the 2020/21 Golden Boot is set to go down to the wire, as Tottenham Hotspur's Harry Kane and Liverpool's Mohamed Salah each attempt to become only the third Premier League player to finish as top scorer for a third time.

As it stands, Alan Shearer and Thierry Henry remain the only players to achieve that hat-trick, with the latter going on to take the prize for a fourth time for Arsenal in 2005/06.

But Kane and Salah, who have won the Golden Boot four times between them in the last five seasons, are close to joining the elite pair, as they are the joint-leaders in this season's competition.

Kane is the man with the momentum, scoring three goals in his last three PL matches, while Salah has drawn a blank in his last five outings.

But Salah will be eyeing a strong end to the season, especially as he has yet to face three of the bottom six sides - Newcastle United, West Bromwich Albion and Burnley.

It is by no means a two-horse race, though. Midfielder Bruno Fernandes is only one goal behind the frontrunners, aiming to become the first Manchester United player to win the award since Robin van Persie in 2012/13.

There has only ever been one Golden Boot-winner from Leeds United, but Patrick Bamford has a chance of emulating Jimmy Floyd Hasselbaink's 1998/99 success.

Bamford could make up ground in his next fixture at home against bottom side Sheffield United, who lost their last away match 5-0 at Leicester City.

And if he is still in the frame on the final day, he will fancy his chances of finding the net against West Brom at Elland Road.

Dominic Calvert-Lewin also has 14 goals and could make history as the first Everton player to win the award.

The 24-year-old, who was on target for England this week, has already scored against each of his next three opponents – Crystal Palace, Brighton & Hove Albion and Tottenham Hotspur – this season.

Calvert-Lewin also has a match in hand over his rivals in the leading scorers' chart and will be particularly looking forward to his next fixture.

Palace visit Goodison Park in Matchweek 30 with the fourth-worst record for away goals conceded this season, and lost 4-1 when they were last on the road at Spurs.