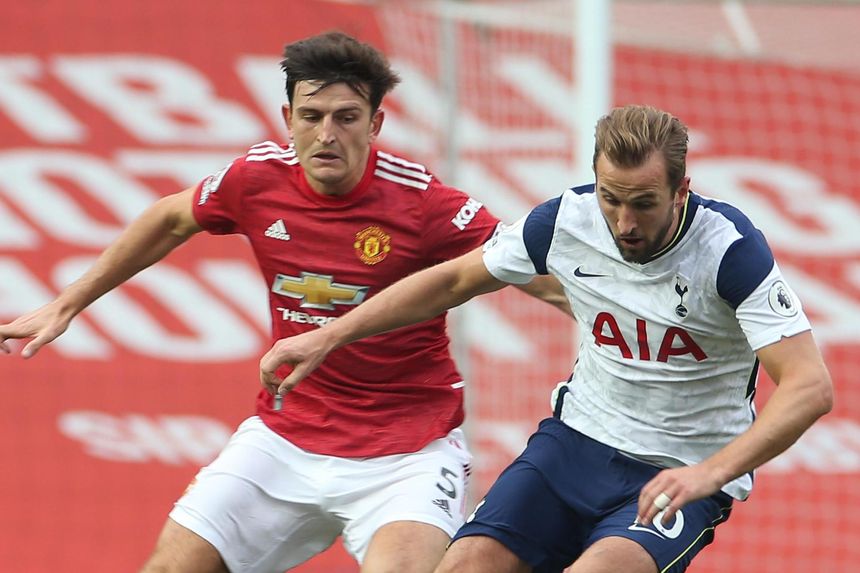 Tottenham Hotspur have no fresh injury concerns, only Matt Doherty and Ben Davies are unavailable.

Spurs can become the first team to record a Premier League double over Ole Gunnar Solskjaer's Man Utd side. It would also be Spurs' first PL double over the Red Devils.

Harry Kane needs one more goal to reach 20 PL strikes in a fifth different campaign. He would become just the fourth player to achieve the feat in the competition after Alan Shearer (seven times), Sergio Aguero (six) and Thierry Henry (five).

Mason Greenwood is looking to score in consecutive PL appearances for the first time since July 2020, while only Wayne Rooney (15) and Marcus Rashford (13) have scored more PL goals as a teenager for Man Utd than Greenwood's 12.