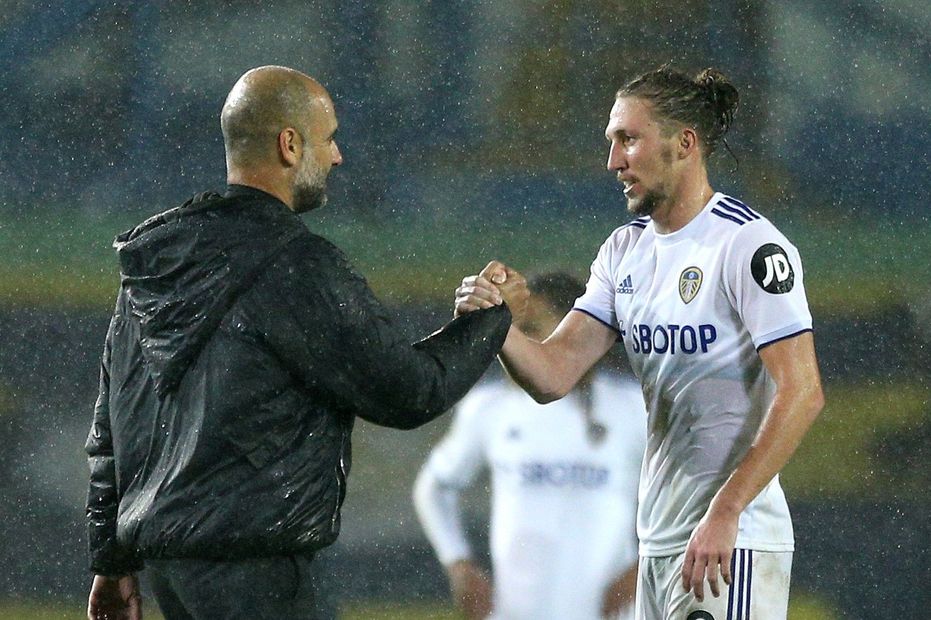 Pep Guardiola says two of his players are injury doubts but has declined to name them.

Leeds United will be without on-loan midfielder Jack Harrison, who is ineligible to face his parent club.

Man City have lost only one of their seven Premier League home matches against Leeds United (W2 D4), back in January 2001.

City are unbeaten in their last 41 PL encounters with promoted sides at the Etihad Stadium (W36 D5), since a 2-0 loss to Reading in February 2007 under Stuart Pearce.

Leeds enjoyed 52 per cent possession in their 1-1 draw with City earlier this season. No team has ever beaten a Guardiola side for possession in both meetings of a top-flight season, in any country.