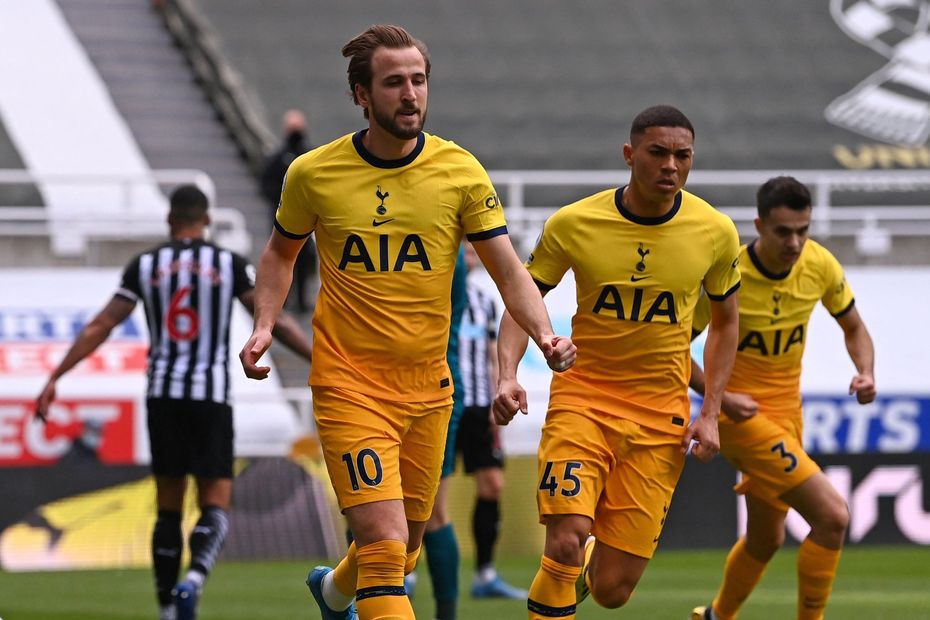 With his two goals at Newcastle United on Sunday, Harry Kane not only took the lead in the 2020/21 Golden Boot race, he also set a Premier League record for away goals.

The Tottenham Hotspur striker beat a mark that was set by Wayne Rooney when he scored at Spurs in May 2017, in his last season with Manchester United.

For more on this and all the must-know facts from the 30th round of matches, read below. To see the reports and key data, click on the results.

Sam Allardyce is the first manager or head coach to win away at Stamford Bridge in the Premier League with three different clubs, doing so with Bolton Wanderers, Crystal Palace and West Bromwich Albion.

Jack Harrison has produced seven goals in 30 matches for Leeds United in all competitions this season, making it his best goalscoring campaign in England.

Raheem Sterling's assist for Gabriel Jesus's goal was his 50th in the Premier League. Since Sterling's debut in March 2012 only five players have set up more goals in the competition.

Liverpool registered their biggest ever margin of victory in a top-flight match at Arsenal.

Danny Ings is only the fourth PL player to score in four consecutive appearances against sides he previously played for in the competition, after Robbie Keane in 2004, Jermain Defoe in 2009 and Wilfried Bony in 2017.

Kane has scored 84 goals in 120 PL away matches for Tottenham Hotspur, the most any player has scored on the road for a single club in the competition, overtaking Rooney's total of 82 for Man Utd.

This was the first ever PL match where every player who started was born after the competition's first ever fixture on 15 August 1992.

Only Rooney, with 15, and Marcus Rashford, with 13, have scored more PL goals as a teenager for Man Utd than the 12 of Mason Greenwood.