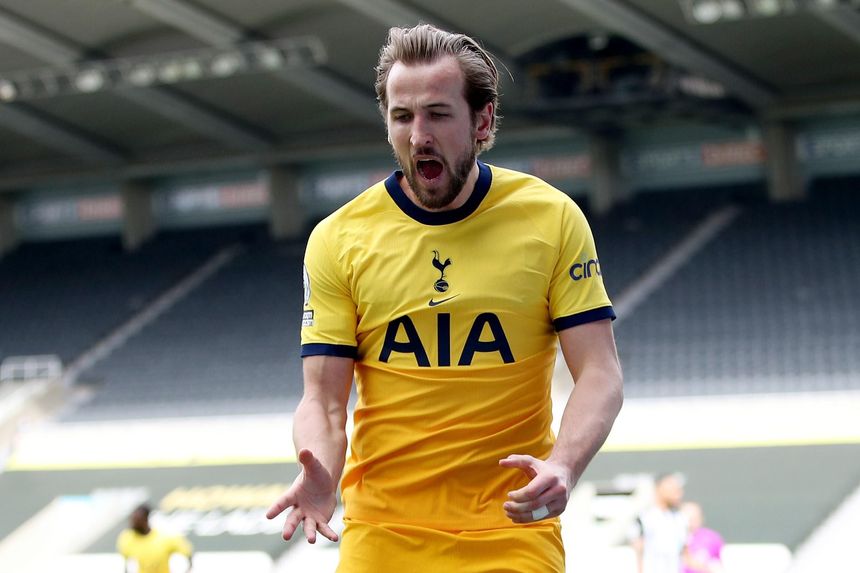 The most popular captain for a fifth time this campaign, Tottenham Hotspur star Kane earned a total of 13 points.

More than 1.6million managers backed Fernandes to add to his 17 double-figure hauls since joining Manchester United.

And in the win over Brighton & Hove Albion, Fernandes claimed an assist to return five points.

Salah backers were rewarded by a goal from the Egyptian, who scored in Liverpool's 3-0 victory at Arsenal for an eight-point return.

The Leeds United pair had an enticing home match against Sheffield United, but while Raphinha claimed an assist, Bamford was taken off after a blank.

Those who backed Son were left disappointed after he was firstly named among the substitutes before coming at half-time to earn one point.

Left out of the Chelsea starting XI against West Bromwich Albion, Mason Mount (£7.1m) emerged from the bench to score his fourth goal under Thomas Tuchel, much to the relief of his 262,000+ new owners.

That faith in the West Ham United midfielder was rewarded as Lingard registered a goal and an assist in the 3-2 win at Wolverhampton Wanderers to return 12 points.

He has now averaging 8.5 points per match, more than any other player in FPL this season.

Two Spurs players were shipped out in large numbers after Gameweek 29.

A combined 761,133 Fantasy managers sold either Son or Gareth Bale (£9.4m) after the pair missed the win over Aston Villa.

Those proved to be shrewd moves, as Bale matched Son's single-point return after only appearing as a late substitute.

And the more than 197,000 who dumped Pierre-Emerick Aubameyang (£11.4m) were justified in their decision as the midfielder blanked against Liverpool.