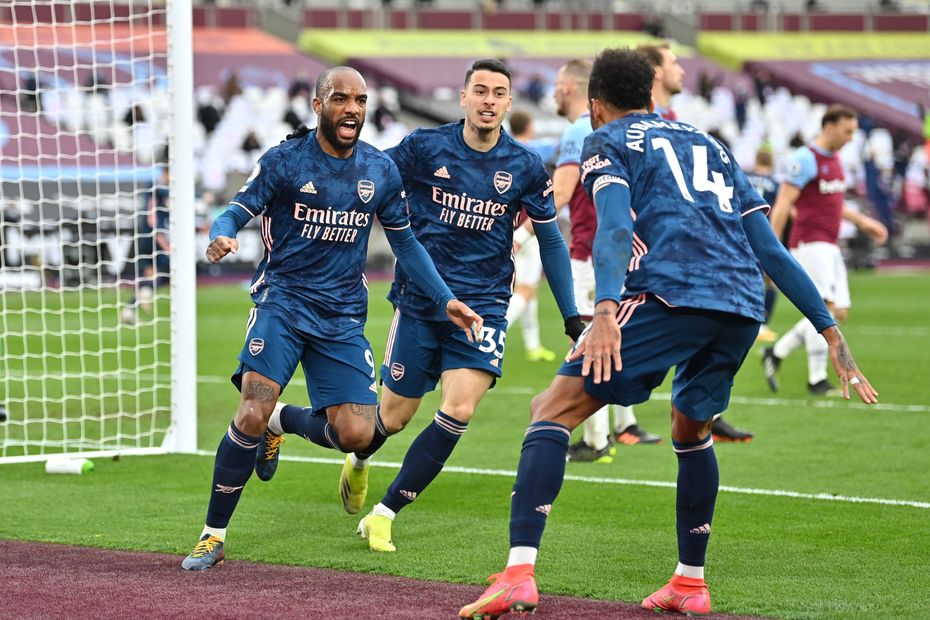 ‘Even at 3-1, I said we can come back and win' External Link
Best photos of Matchweek 29
Budweiser Kings of the Match: Matchweek 29

West Ham United may have believed they were comfortably heading for victory when they went 3-0 up in the 32nd minute of Sunday's home match against Arsenal.

But, having themselves battled back from three goals down to stun Tottenham Hotspur in October, David Moyes' side this time suffered the agony of allowing such a lead to slip through their fingers.

And those are not the only instances of such a recovery in this season of incredible comebacks.

For more on this and all the must-know facts from the 29th round of matches, read below. To see the reports and key data, click on the results.

Brighton & Hove Albion have played more Premier League matches against Newcastle United without ever losing than against any other opponent, after being unbeaten in all eight meetings in the competition (W4 D4).

This is the third time this season that a team have trailed by at least three goals in a Premier League match but have avoided defeat, after West Bromwich Albion 3-3 Chelsea and Spurs 3-3 West Ham. It is the most instances in a single PL campaign since 2010/11, when there were also three such comebacks.

Harry Kane has been directly involved in 30 PL goals this season, with 17 strikes and 13 assists. He is the first player to reach that total in 2020/21 and this is the first time he has reached that mark since 2017/18, when he scored 30 goals and provided two assists.