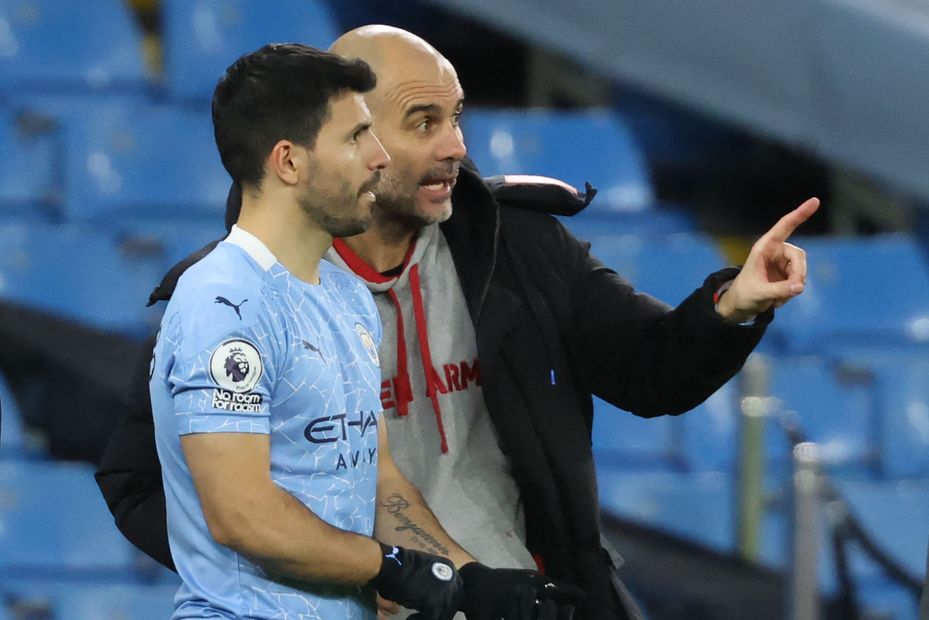 Managers in Fantasy Premier League have become accustomed to Pep Guardiola’s rotation policy over the years.

But Manchester City's head coach perhaps surpassed himself this weekend by making seven changes to his starting XI to face Fulham.

The league leaders visited Craven Cottage on the back of successive Double Gameweeks 26 and 27.

Instead, Guardiola fielded defenders Joao Cancelo (£6.2m) and Benjamin Mendy (£5.9m) as wing-backs in a 3-4-3 formation.

In attack, the return of Sergio Aguero (£10.3m) from injury has further boosted Man City’s options.

The Argentinian made only his fourth start of the season against Fulham, playing in the same XI as Gabriel Jesus (£9.2m) for the first time this term.

Both Aguero and Jesus justified Guardiola’s decision by scoring a goal apiece in the 3-0 win.

Man City have a 14-point lead over second-placed Manchester United in the race for the Premier League title.

Their healthy advantage means Guardiola could continue heavily rotating as his side chase a quadruple of trophies.

They are still involved in both domestic cups in addition to the UEFA Champions League.

Indeed, Man City’s EFL Cup final meeting with Tottenham Hotspur next month means that, along with Southampton, they are one of only two sides who blank in both Gameweek 29 and 33.

Combined with Guardiola’s latest teamsheet, that factor could convince many managers to now part company with their Man City players and seek out guaranteed starters elsewhere.