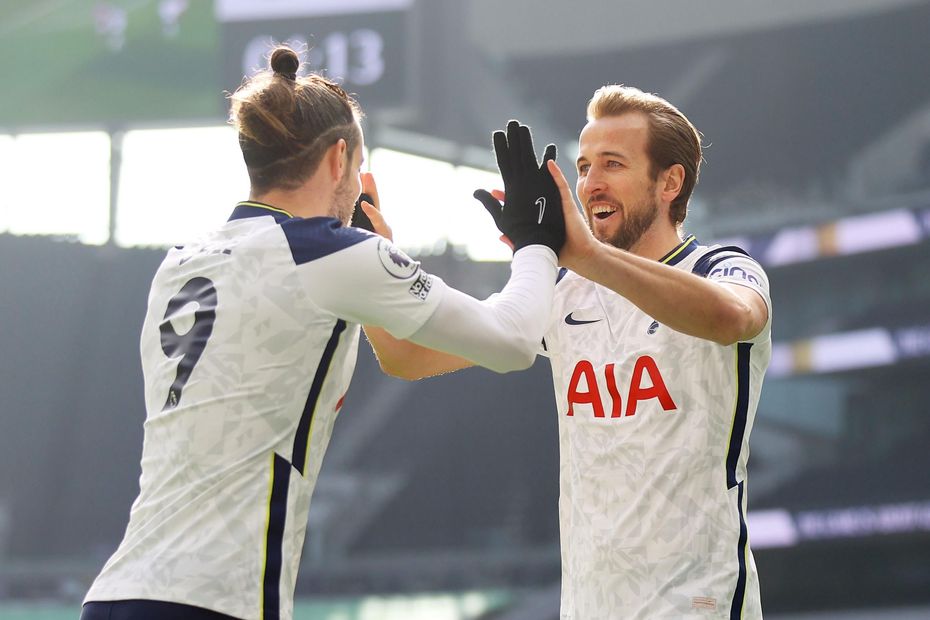 As managers prepare for Blank Gameweek 29, their plans have been hampered after two of the most popular players in Fantasy Premier League sustained injuries at the weekend.

Only four matches are set to take place in the upcoming round of fixtures due to postponements caused by the FA Cup quarter-finals.

And owners of Son Heung-min (£9.6m) and Patrick Bamford (£6.8m) are sweating over their fitness, with both currently doubtful ahead of Friday’s 18:30 GMT deadline.

Son is the second most-owned player in Fantasy, sitting in 54.7 per cent of squads ahead of Tottenham Hotspur’s trip to Aston Villa.

The South Korean’s 13 goals and nine assists have taken him into third place in the player standings on 179 points.

But he lasted only 18 minutes of Spurs’ defeat at Arsenal on Sunday, being forced off with a hamstring problem.

Bamford, meanwhile, is the third most-owned player and can be found in 49.9 per cent of squads.

The Leeds United forward has produced 13 goals and eight assists ahead of his match at Fulham.

However, he sustained a knock against Chelsea on Saturday and was withdrawn on 34 minutes.

Son’s early withdrawal has already made a big impact on the FPL transfer market, with many turning instead to his Spurs team-mates Gareth Bale (£9.6m) and Harry Kane (£11.4m).

Bale is the most-bought player for Gameweek 29, transferred in by 80,000+ managers on the back of 19 and 14-point hauls in his last four outings.

Kane, who has also produced a 19 point-return recently, is the most-bought forward, earning over 65,000 new owners.

Jesse Lingard (£6.1m) is another key target. He has four goals and two assists in his six appearances for West Ham United.

He is the second most-bought player in the Gameweek, brought in by 75,000+ for his home match against Arsenal.

In defence, Lewis Dunk (£4.9m) and Jamaal Lascelles (£4.2m) both boast strong form for their head-to-head at Amex Stadium.

Lascelles has produced 24 points in the last three Gameweeks for Newcastle United, scoring both of his goals for the season in that period.