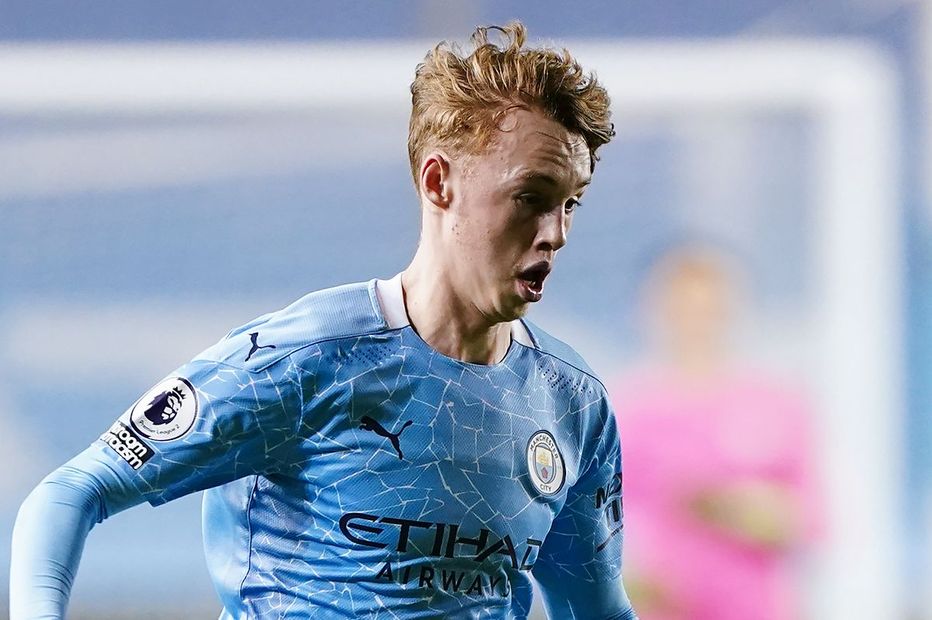 Premier League 2 leaders Manchester City turned on the style against West Ham United, with Cole Palmer scoring a hat-trick in the 5-0 victory to earn a fifth consecutive win and stay five points clear of Blackburn Rovers at the top of Division 1.

Tommy Doyle provided three assists and February PL2 Player of the Month nominee Liam Delap scored his 10th goal in five appearances as Man City took their tally for the season to an impressive 53 goals from 17 matches.

A superb solo goal by Sam Durrant rounded off the scoring for the hosts.

In Division 2, Norwich City made it back-to-back victories by inflicting a third defeat in four matches for fifth-placed Reading.

A brace by Marco Stiepermann and a Jon Rowe strike sealed a 3-1 win that leaves Norwich just two points off the playoffs.