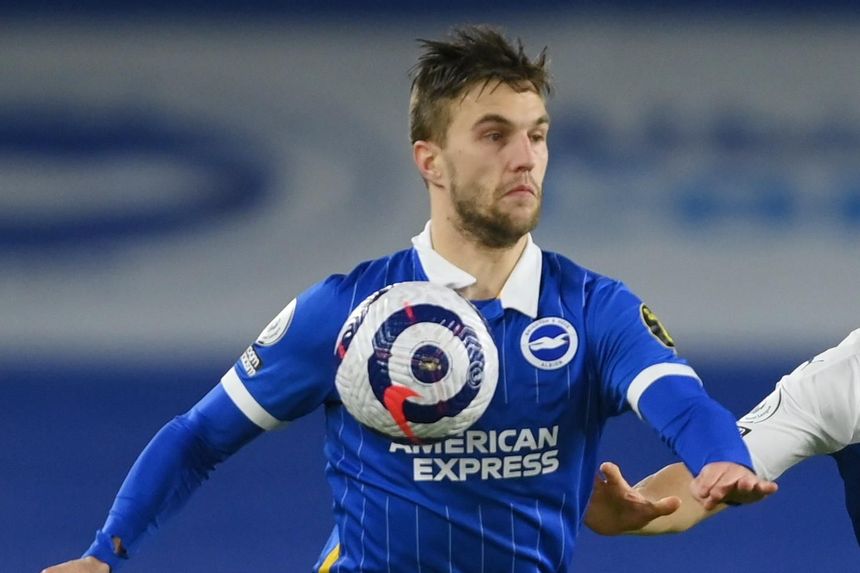 Rodgers: No fresh Leicester injuries for Brighton External Link
Sanchez: I called my mum so she wouldn't miss my debut

Tariq Lamptey has suffered a setback with his hamstring injury and will not be available for Brighton & Hove Albion.

The Seagulls are also without Adam Webster (ankle) and Solly March (knee).

James Maddison continues his recovery from a hip issue but will not feature for Leicester while Harvey Barnes (knee), Jonny Evans (calf), James Justin and Ayoze Perez (both knee), Dennis Praet (hamstring) and Wes Morgan (back) remain out.

Brighton are aiming for a first win in eight Premier League meetings with Leicester (D2 L5).

Leicester are unbeaten in all seven of their Premier League meetings with Brighton (W5 D2).

Jamie Vardy has been involved in eight goals in his last six PL appearances for Leicester against Brighton (5 goals, 3 assists).