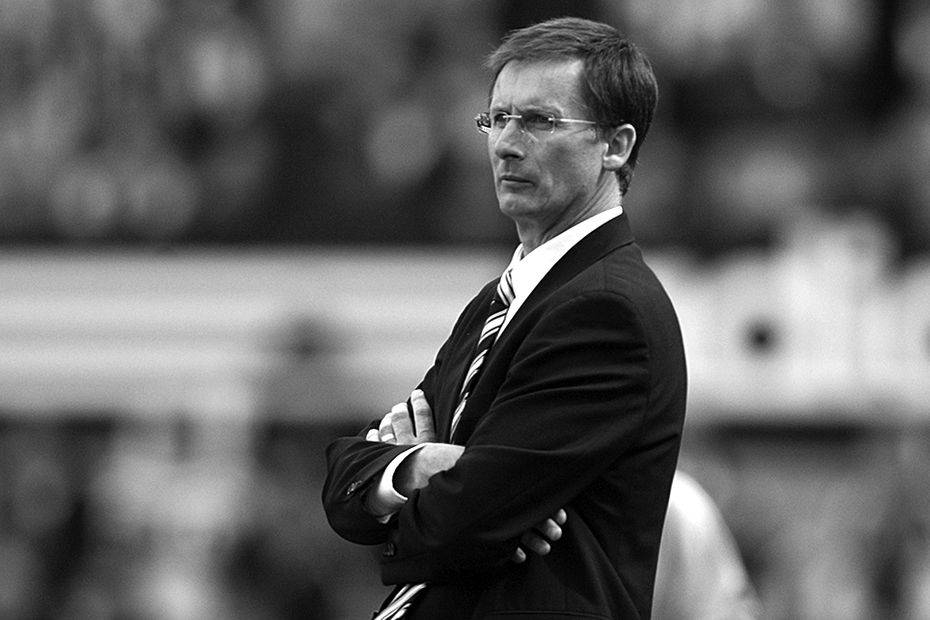 Former West Ham United and Newcastle United manager Glenn Roeder has died at the age of 65 after a long battle with a brain tumour.

Roeder managed 126 matches in the Premier League after enjoying a 20-year playing career. He played for long spells at Leyton Orient, Queens Park Rangers and Newcastle after starting as a schoolboy at Arsenal.

We are deeply saddened to learn of the passing of our former player and manager, Glenn Roeder at the age of 65.

The thoughts of everybody at #NUFC are with his family and friends.

He also represented Watford and Gillingham, where he began his managerial career in 1993.

After stints at Watford, Burnley and the England national team, with whom he was a coach under Glenn Hoddle, Roeder got his first chance to manage in the Premier League with West Ham.

We are deeply saddened to learn of the passing of our former manager Glenn Roeder at the age of 65. The thoughts of everyone at the Club are with Glenn’s family and friends.

A month after winning the Premier League manager of the month award for March 2003, Roeder had a brain tumour diagnosed, and after emergency treatment, he returned to work in July of that year.

In February 2006, he took over as caretaker manager of Newcastle, lifting them from the bottom of the Premier League table to finish seventh as well as leading them to the UEFA Intertoto Cup.

Roeder's most recent position was as manager of Norwich City in 2009.

The Premier League offers sincere condolences to Glenn's family, friends and all those who worked with him at this sad time.

The LMA is so very deeply saddened following the death of member Glenn Roeder, at the age of 65