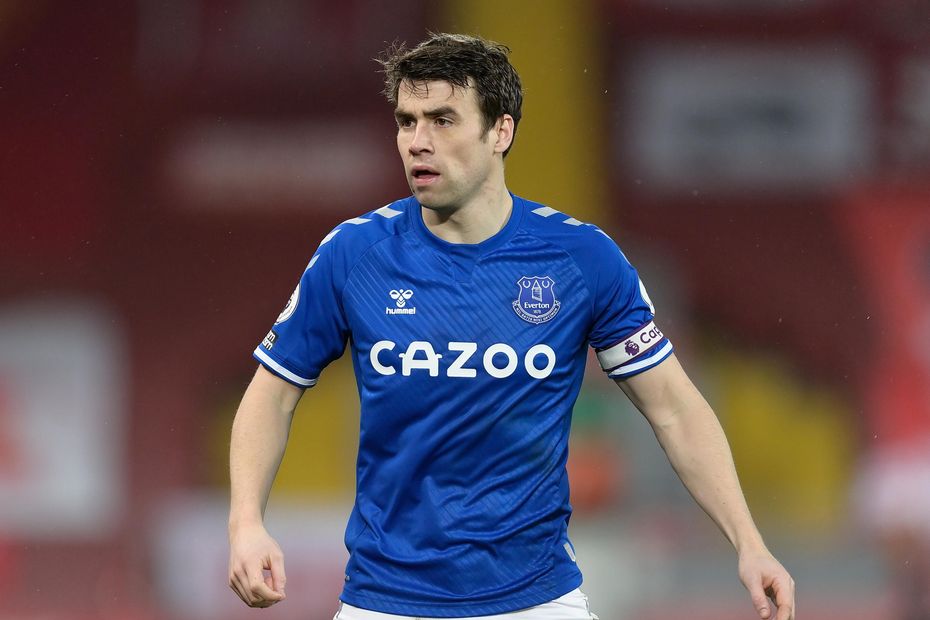 The biggest Double Gameweek of the season hands Fantasy Premier League Draft managers an extra seven fixtures to contend with.

Whereas last week called for restraint because only two sides had extra matches, this week as many as 14 teams will play twice.

If you want to look further ahead to Gameweek 27, Manchester City and Southampton have two matches as well.

With all of those fixture list gymnastics in mind, here are my thoughts on how you should prioritise your waiver wire claims heading into this weekend:

With David De Gea, Alphonse Areola and Jordan Pickford likely all available, you should have a relative abundance of solid choices.

Both De Gea and Areola have Crystal Palace as one of their two matches, with tougher opponents in their other fixture in Chelsea and Tottenham Hotspur respectively.

It's hard to love Everton's defence, given the season they've been having, but with struggling Southampton and West Bromwich Albion in their Double Gameweek 26, the Everton No 1 would be my priority.

Based on their schedule, I'm going to stick with Everton and suggest Coleman as a priority add for Gameweek 26 in defence.

He has had an injury-plagued campaign but he appears to be back, having started Everton's last three matches.

If Coleman isn't your cup of tea, then Ezri Konsa is likely to be available and faces Leeds United and Sheffield United.

So, here's a tough call. There are going to be solid midfielders who could, over the course of two matches, produce a result for you.

I'm thinking of players like Eberechi Eze or John McGinn. That said, there's likely no one with two fixtures who is going to make you really excited.

On the other hand, Jesse Lingard has been on fire since his arrival at West Ham United and is still surprisingly available as Draft managers continue to doubt the sustainability of his excellent form.

If you have other players to cover Gameweek 26, I'd strongly consider prioritising Lingard as an excellent choice for the remainder of the season.

The lack of available options continues to be a struggle for Draft managers.

Tammy Abraham might be available but his playing time has been sporadic and his fixtures for Gameweek 26 are brutal.

Chris Wood is likely available but he's not a certainty to be back from injury. It's hard to imagine him getting two starts even if he's ready by the weekend.

Maybe you bet on a Benteke revival after his wonderful match-winner in stoppage time against Brighton & Hove Albion on Monday.

Palace don't have great fixtures but that's probably your best pick from the available forwards in your league.