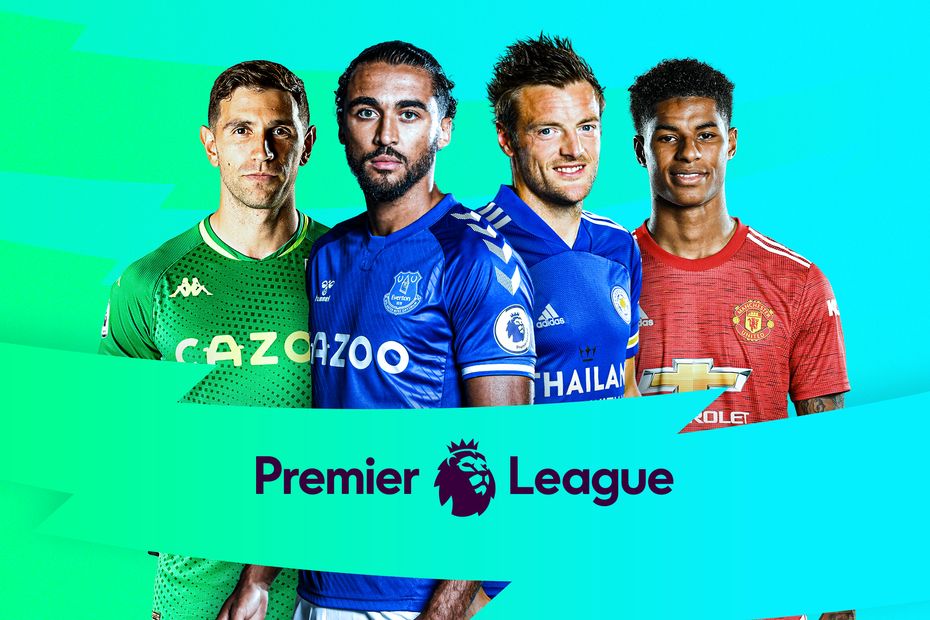 As all remaining Premier League fixtures this season are being made available to fans to watch live in the United Kingdom, additional broadcast selections have been made for matches in March, resulting in a revised Matchweek 28 schedule.

See: All fixtures to be broadcast live in the UK until the return of fans