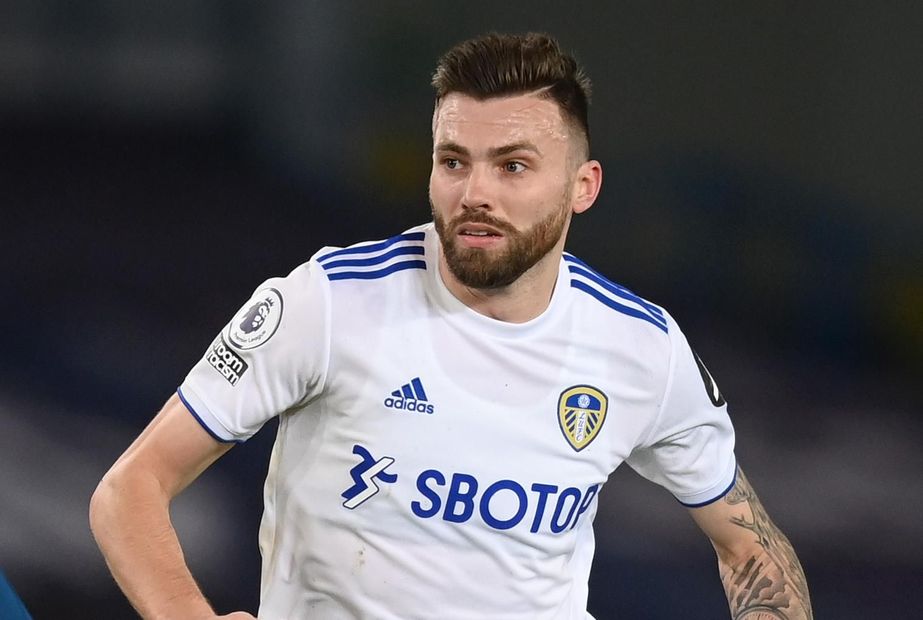 Kalvin Phillips (calf) and Rodrigo (muscle) are both unavailable for Leeds United, while Mateusz Klich (knock) will be assessed.

Jack Grealish remains sidelined, while Kortney Hause and Wesley are closing in on a return in the next couple of weeks.

Leeds United aim to complete their first league double over Aston Villa since the 1975/76 season.

Villa have won two of their last 17 away league matches against Leeds (D9 L6), with those victories coming in January and December 2000.

Emiliano Martínez has kept 12 PL clean sheets this season, the most by a Villa goalkeeper since Brad Friedel's 15 in 2009/10.