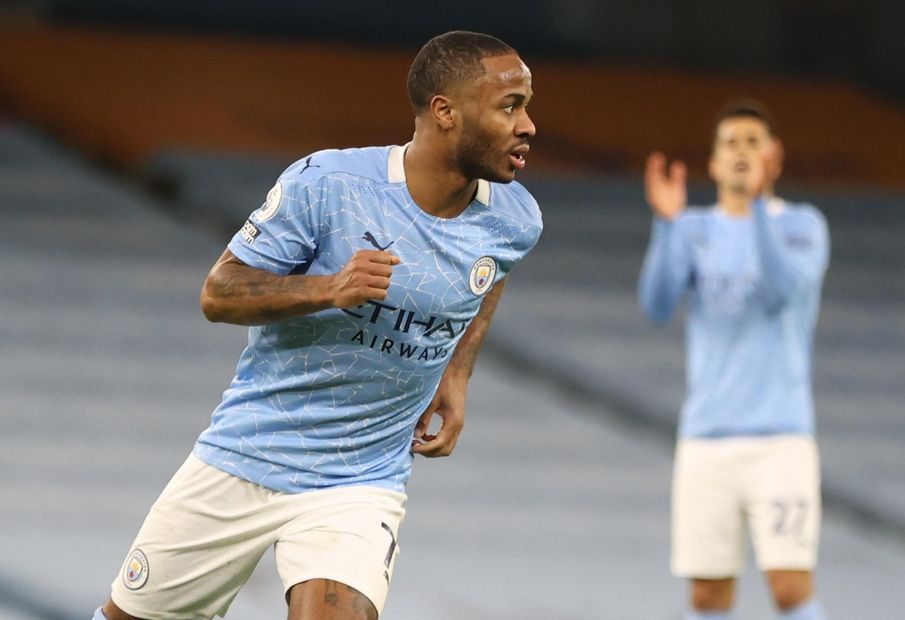 Nathan Ake is the only absentee for Manchester City.

Man City have kept a clean sheet in their last six consecutive Premier League matches at the Etihad Stadium, which have all been wins. Chelsea's run of nine, from April to November 2010, was the last time a team had a longer such spell in the competition.

City's Raheem Sterling has been involved in 14 goals in 15 Premier League appearances against West Ham United, recording eight goals and six assists. It is more than he has returned against any other opponent in the competition.

Only Man City, with 33, have won more Premier League points in 2021 than West Ham's 22. The Hammers have won seven of their nine league matches in this calendar year – a victory haul they did not manage until their 23rd match in 2020.

Jesse Lingard has scored three goals in four PL appearances for West Ham, as many as he did in his final 36 for Manchester United.