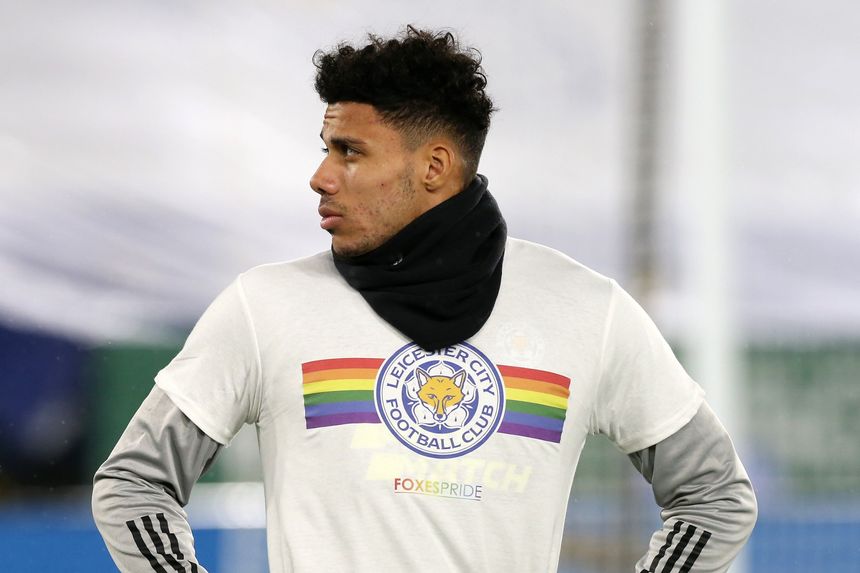 'I Hope I Can Inspire Someone To Feel Comfortable About Coming Out' External Link
Rainbow Laces: Leicester City

Leicester City have become the latest Premier League club to receive the Advanced Level of the Premier League Equality Standard, which recognises the commitment to equality throughout the organisation.

The honour, which is the highest level a club can receive, is achieved after an independent panel considers evidence provided by the club on equality and diversity across all areas of their business.

"This is a really proud achievement," Leicester chief executive Susan Whelan told the club's official website. "I would like to take this opportunity to congratulate and thank our staff for their tireless work in demonstrating how the club's values and commitment to equality are embedded in our operations, culture and practices.

"This is also an achievement for our supporters and our communities, whose participation is vital in maintaining an environment that welcomes everyone.

"This is a living, everyday Club priority and essential"

"Achieving the Advanced Level is an important endorsement of our efforts to date but, in order to lead change, we must continue to strive for and maintain the highest standards.

"This is a living, everyday club priority and essential if we are to become an organisation that is consistently representative of one of the most diverse cities in the UK."

Leicester have pioneered a variety of partnerships to promote equality and diversity across the club, including their work with Foxes Pride, its LGBT+ supporter group.

Midfielder James Maddison has been a long-time supporter of Foxes Pride, while defender James Justin held a video call with members of the group as part of the most recent Rainbow Laces campaign.

A message from Madders for the Blue Army and @FoxesPride 😀 pic.twitter.com/i3hBfNcXDO

"Through their LCFC Together initiative, the club continues to demonstrate an inclusive ethos across all of their work, both on and off the pitch, and plays an extremely important role as an ally for their supporter groups," said Premier League Executive Director Bill Bush.

"Their innovative work with Foxes Pride has demonstrated their commitment to equality and is part of the reason they have achieved this accolade.

"We look forward to supporting the club as they continue to further progress their work in this area."