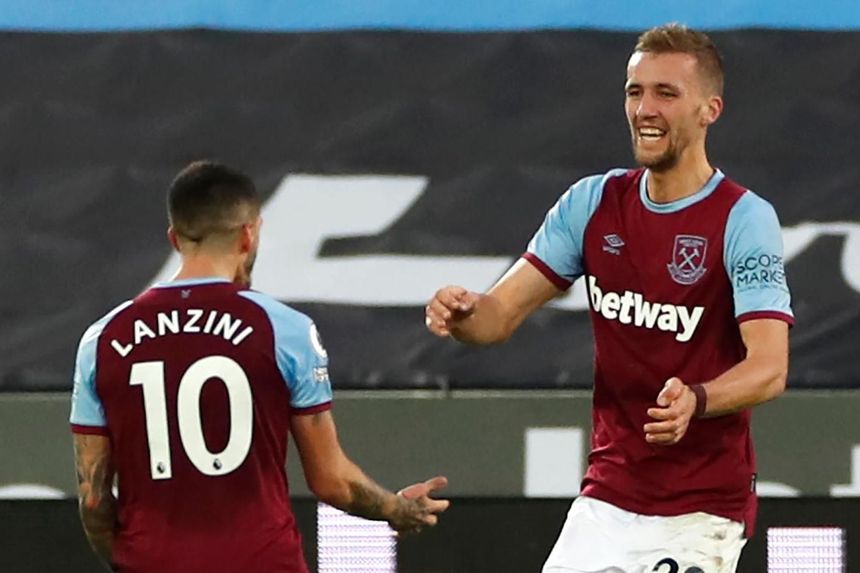 David Moyes said Michail Antonio will be close to being available, but Angelo Ogbonna (ankle) is ruled out.

Issa Diop's head injury is being assessed, while Andriy Yarmolenko (knee) and Fabian Balbuena are unlikely to recover in time.

West Ham United manager David Moyes has won all six of his home matches against Sheff Utd in all competitions.

The Hammers have scored a league-high 12 goals from corners and indirect free-kicks this season, while no side in the competition have conceded more goals from such situations than Sheff Utd with 10, level with Leeds United.

After a 20-match winless run, Sheff Utd have now won three of their last six PL matches. They have alternated between victory and defeat in those six outings and lost last time out against Chelsea.

Since their return to the Premier League last season, Billy Sharp’s six goals have been worth 10 points to the Blades. In their PL history, only Brian Deane’s goals have been more valuable to the Yorkshire side (11 points).