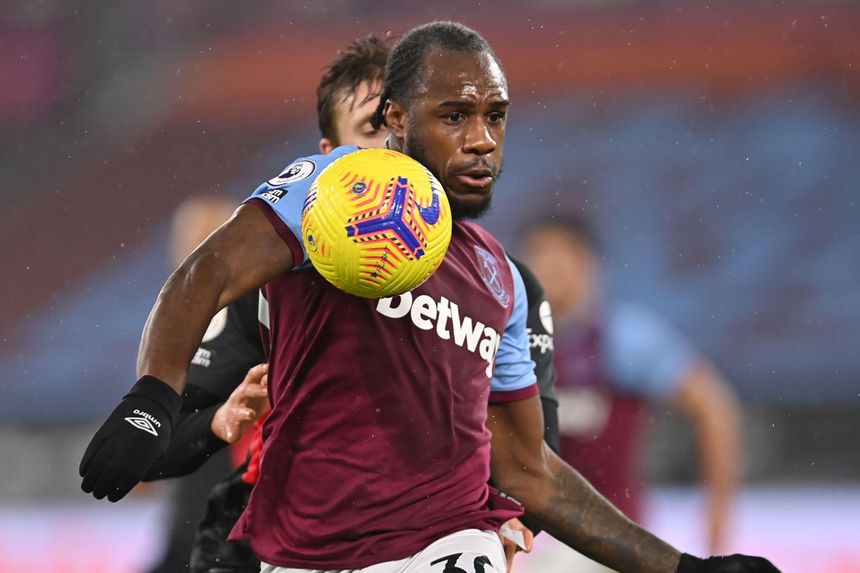 The Scout's panel of experts give their verdict on who managers should captain ahead of the Fantasy Premier League Gameweek 23 deadline of 11:00 GMT on Saturday 6 February.

With no Son Heung-min (£9.7m) or route to get him, I don't have an obvious pick. I'm currently leaving it on Bruno Fernandes (£11.4m), but if I buy Raphinha (£5.3m) I may switch it to him because he has the best combination of form and fixture.

Nothing in the fixture list cries out as offering a massive advantage. This leaves me to revert to talent and productivity and this week that means picking Fernandes against Everton over Mohamed Salah (£12.7m) versus a strong Manchester City defence.

Fernandes looks the best option, based on both recent and longer-term form. Son has a great fixture but Tottenham Hotspur are severely lacking creativity.

With my big-hitters playing each other, all eyes are on Patrick Bamford (£6.6m) with Leeds United taking on Crystal Palace. Bamford seems to be hitting another run of form and could take advantage of space against an Eagles side without the injured Wilfried Zaha (£7.2m).

I'm very nervous going into this one without Son but am likely to select the premium player with the most promising fixture this week in Fernandes.

Fourteen points clear at the top of the FPL standings, Fernandes is the best captain for Gameweek 23. He's second in both goals and assists this season and has nine double-digit hauls.

Michail Antonio (£6.7m) has my armband. The premiums have been performing poorly and with tough fixtures for most of them, now seems the perfect time to pick a differential captain and Antonio fits the bill thanks to both fixture and form.

Remember, the Gameweek 23 deadline is at 11:00 GMT on Saturday 6 February