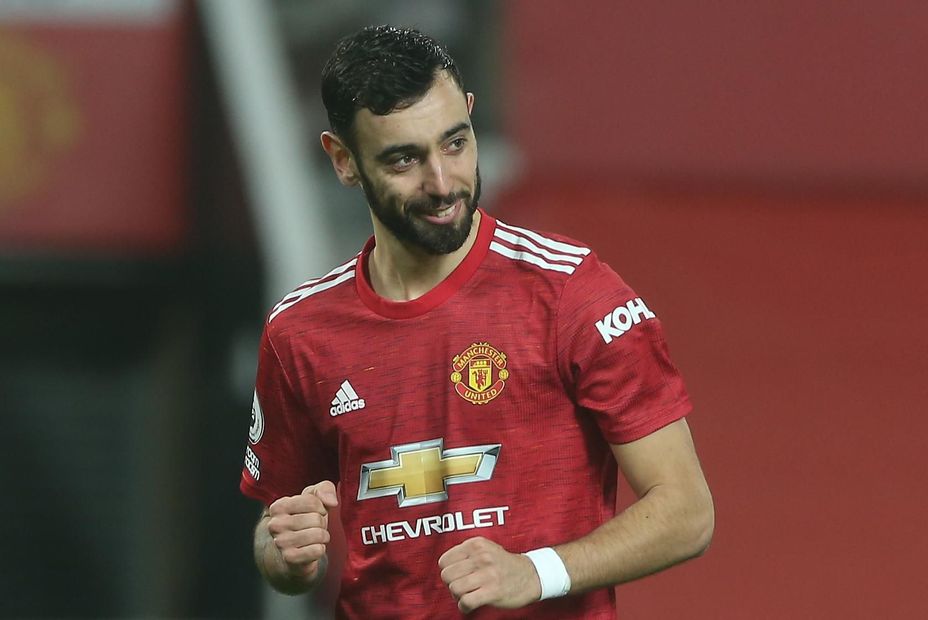 A home encounter with Everton raises the captaincy potential of Bruno Fernandes (£11.4m) in Gameweek 23 of Fantasy Premier League.

The Manchester United playmaker faces the Toffees following a 17-point return at home to Southampton, his ninth double-digit return of the campaign.

That highlights his explosive potential in a Gameweek where Liverpool and Manchester City’s premium-options go head-to-head at Anfield.

Fernandes’ appeal is further boosted by the underlying numbers.

His 19 shots in the last four Gameweeks were more than any other player in Fantasy.

Son to bounce back?

A home encounter with West Bromwich Albion could revive the output of Son Heung-min (£9.7m).

The Tottenham Hotspur star has only one assist in his last five outings.

However, West Brom have struggled defensively since the arrival of Sam Allardyce. They have conceded 26 goals in nine matches under their head coach.

Son, meanwhile, has recorded four of his last five double-figure returns at home.

Aston Villa’s Grealish has blanked only once in his last six outings, while Maddison has delivered attacking returns in six of his last seven appearances for Leicester City.

Back an in-form forward?

There are also a number of cut-price front men worth considering for the armband.

Patrick Bamford (£6.6m) welcomes Crystal Palace on the back of one goal and three assists in the last two Gameweeks for Leeds United.

Callum Wilson (£6.8m) has also stepped up his output ahead of Newcastle United's home meeting with Southampton.

The Newcastle striker has two goals, two assists and 23 points in his last three appearances.

And West Ham United's Michail Antonio (£6.7m) can reward his growing legion of managers at Fulham.

Two goals and three assists in the last four Gameweeks have earned him 150,000 transfers in and made Antonio the most-bought forward ahead of Gameweek 23.

Remember, the Gameweek 23 deadline is at 11:00 GMT on Saturday 6 February