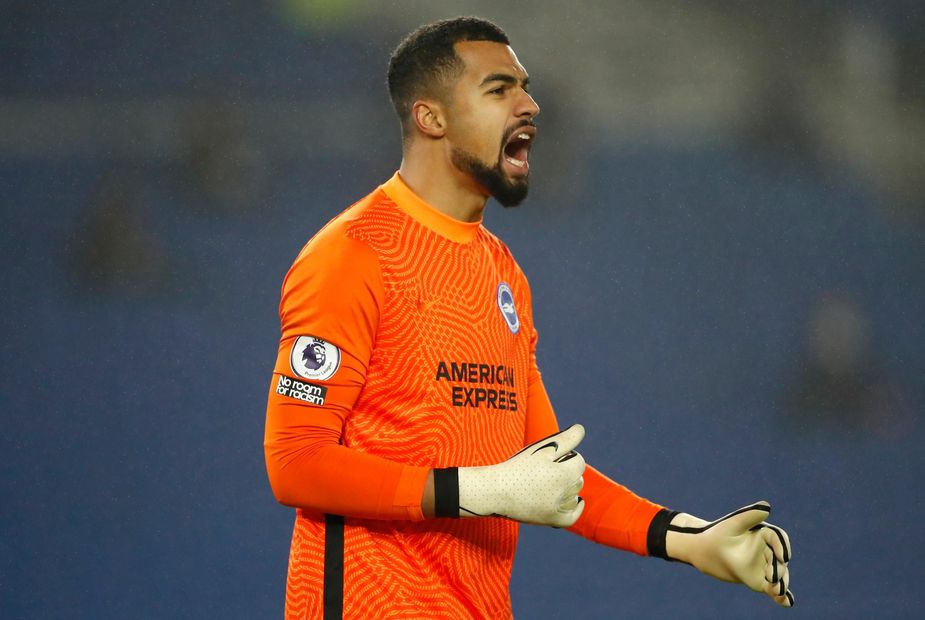 Mac Allister and Veltman to be assessed External Link
Rising Stars: The future of the Premier League

Liverpool defender Joel Matip will miss the rest of the season with an ankle injury.

Otherwise, Jurgen Klopp reported he will have the same squad available to him as he did at West Ham United on Sunday.

Brighton & Hove Albion pair Alexis Mac Allister (glute injury) and Joel Veltman (muscle problem) will be assessed ahead of the trip to Anfield.

Liverpool are unbeaten in their last 12 meetings with Brighton in all competitions (W10 D2), since a 2-0 FA Cup defeat in January 1984.

Mohamed Salah has been involved in nine goals in seven Premier League appearances against Brighton (five goals and four assists), averaging a goal or assist every 63 minutes against the Seagulls.

Brighton are looking to keep four consecutive league clean sheets for the first time in the top flight.

Pascal Gross has assisted 18 PL goals, 10 more than any other player for Brighton in the competition. Indeed, the only Germans with more assists in the competition's history are Mesut Ozil (54), Leroy Sane (28) and Dietmar Hamann (22).