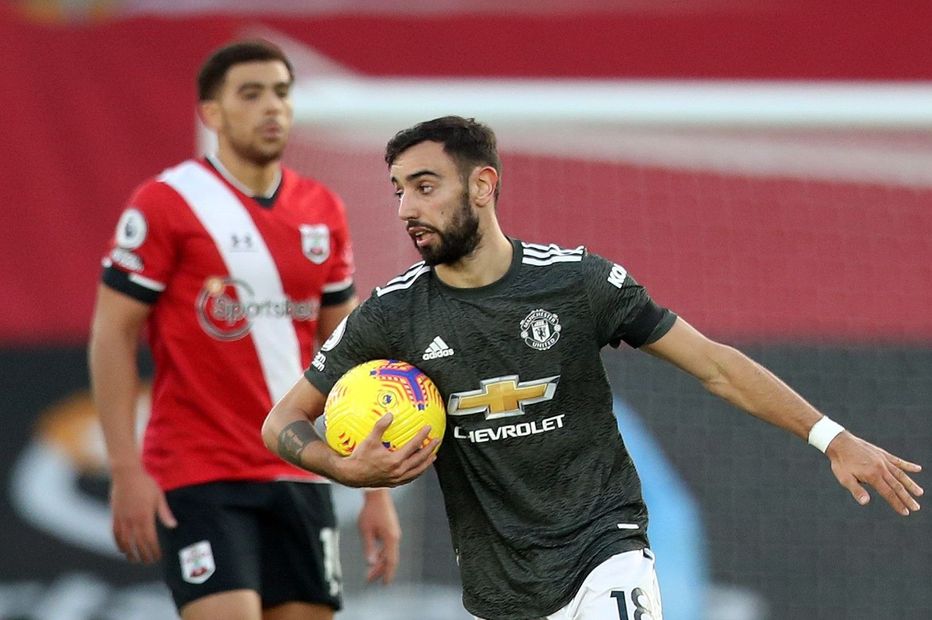 Southampton's Kyle-Walker Peters is a doubt with a thigh injury, while Theo Walcott, Ibrahima Diallo and Oriol Romeu picked up injuries in the defeat to Aston Villa.

Jannik Vestergaard and Will Smallbone (both knee) remain sidelined.

Manchester United are unbeaten in their last nine Premier League meetings with Southampton (W4 D5). They are looking to complete their first league double over Saints since 2012/13.

Edinson Cavani came off the bench to score twice in November's 3-2 win at Southampton. The last Man Utd player to score two or more goals in consecutive PL appearances against an opponent was Cristiano Ronaldo versus West Ham United in October 2008.

Having lost 13 of their first 14 PL trips to Man Utd, Southampton have lost just two of their last seven visits (W2 D3).

James Ward-Prowse’s strike against Man Utd in November was the eighth direct free-kick scored in PL meetings between these clubs, the joint-most of any pairing in the competition's history along with Liverpool versus Man Utd.