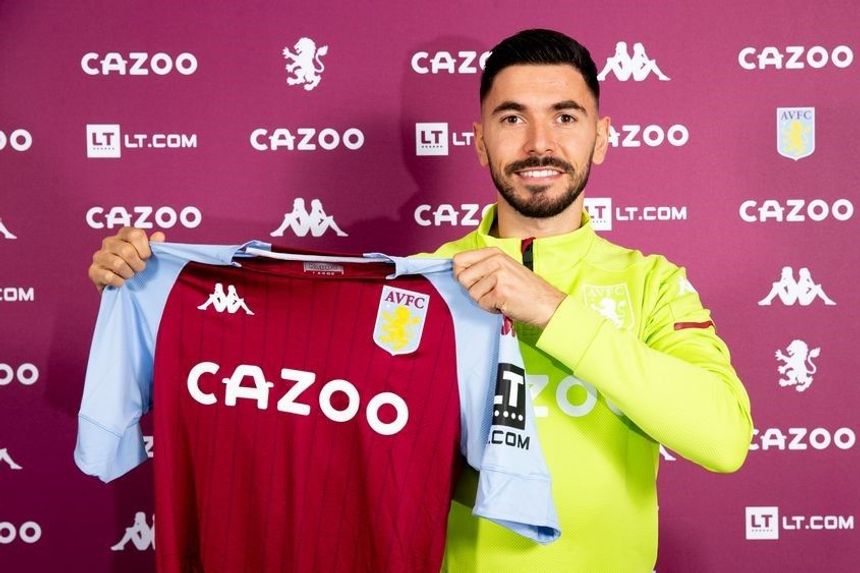 Aston Villa have announced the signing of midfielder Morgan Sanson from Marseille for an undisclosed fee, subject to international clearance.

The 26-year-old Frenchman has agreed a four-and-a-half-year deal at Villa Park.

"Morgan has performed consistently at the highest level in French football for a number of seasons as well as in this season's Champions League, and is a player with the quality and experience to play in any midfield position," head coach Dean Smith told the club's official website.

"He will add real competition for starting places and gives us more squad depth which is vital to competing successfully in the Premier League."

Villa's next match is at Burnley on Wednesday before a trip to Southampton on Saturday 30 January.