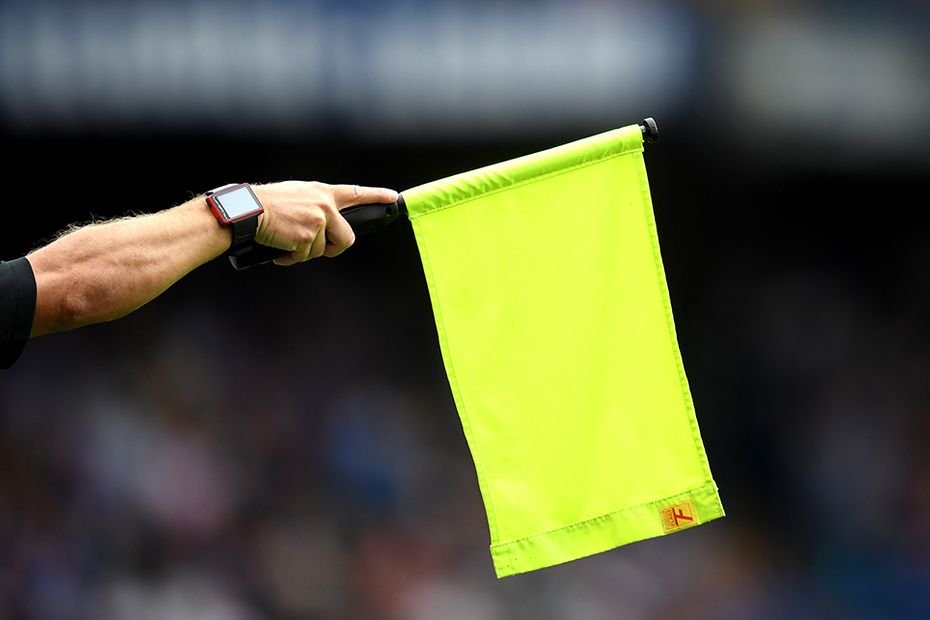 The offside situation in the recent match between Manchester City and Aston Villa has generated significant debate and discussion within the game. The general consensus was that Rodri gained an unfair advantage in being able to challenge Tyrone Mings in starting from an offside position, immediately after Mings had chested the ball.

Professional Game Match Officials Limited (PGMOL) have subsequently discussed this incident with both the International Football Association Board (IFAB) and UEFA to consider how to act in the best interests of the game in future situations of this type, ensuring that the spirit and intention of the Law is best reflected in decision-making going forwards.

Following these positive discussions, IFAB have provided the following clarification, emphasising what should be prioritised when interpreting similar situations in the future. The guidance for match officials in interpreting Law 11 will now include the following advice:

Where a player in an offside position immediately impacts on an opponent who has deliberately played the ball, the match officials should prioritise challenging an opponent for the ball, and thus the offside offence of 'interfering with an opponent by impacting on the opponent’s ability to play the ball' should be penalised.

Accordingly, if a similar situation to the one involving Rodri’s impact on Mings occurred in a future match, then the impact would be penalised for offside.

However, it is important to remember that where a player in an offside position receives the ball from an opponent who deliberately plays the ball (e.g. a misplaced pass or miskick), including by deliberate handball, the player is not considered to have gained an advantage, unless it was a deliberate save by any opponent.

Accordingly, Aston Villa’s first goal against Newcastle United on Saturday 23 January 2021 was correctly not penalised for offside as Ollie Watkins received the ball following a deliberate play by Fabian Schar and did not impact Schar’s ability to play the ball.