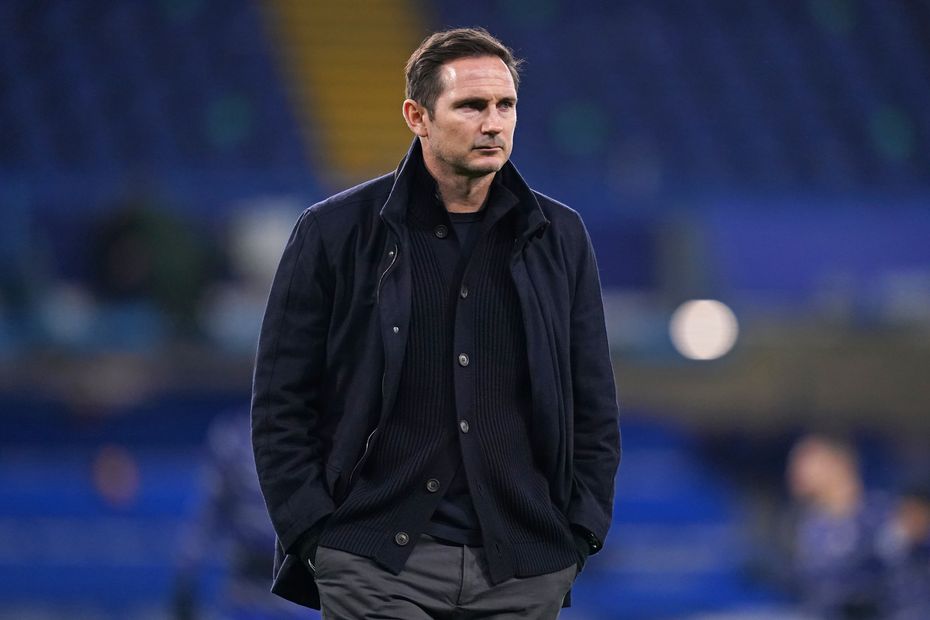 Chelsea have parted company with head coach Frank Lampard, who leaves his post after 18 months in charge.

The Blues’ record goalscorer as a player, Lampard was appointed in July 2019 and led the team to a fourth-placed finish in 2019/20, while his side were also runners-up in the FA Cup.

Chelsea were top of the Premier League in early December this season but have since lost five of their last eight top-flight matches, leaving them ninth as Lampard departs.

“This was a very difficult decision for the club, not least because I have an excellent personal relationship with Frank and I have the utmost respect for him," owner Roman Abramovich told the club's official website. "[Frank] is a man of great integrity and has the highest of work ethics.

"However, under current circumstances we believe it is best to change managers.

"He is an important icon of this great club and his status here remains undiminished. He will always be warmly welcomed back at Stamford Bridge."