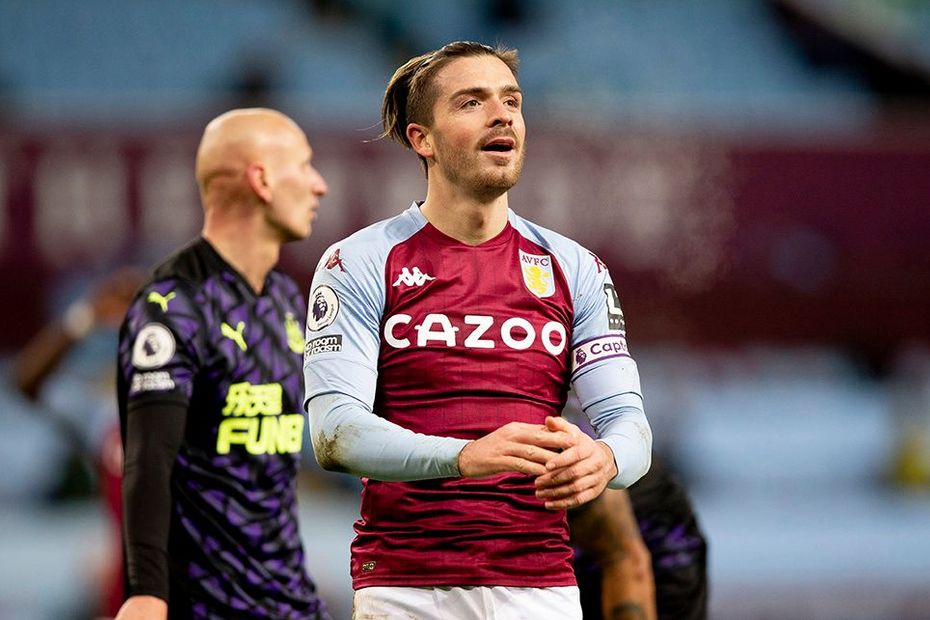 Aston Villa playmaker has been involved in 15 goals this season, matching his total from 2019/20

The England international is the fourth top-scoring midfielder and sixth overall, having amassed 105 points.

Grealish has been involved in 15 goals this season, scoring five and assisting a further 10.

That combined total equals his tally from the previous campaign, where he produced eight goals and seven assists.

However, it was Bertrand Traore (£5.9m) who was Villa's top-scoring attacker over their Double Gameweek 19.

The winger totalled 11 points, with his goal against the Magpies continuing his fine run of form.

All four of Traore's goals this season, and one of his two assists, have come in his last six matches.

His upturn in form coincides with Ross Barkley's (£5.9m) recent return from injury.

Watkins has scored all seven of his goals this season in the eight matches Barkley has started for Dean Smith's side.

At the back, Matt Targett (£4.6m) was Villa's top performer overall in Double Gameweek 19, bringing in a total of 18 points.

The defender combined an assist and three bonus points with his clean sheet against the Magpies.

Targett was replaced on 74 minutes in Villa's midweek encounter with Manchester City while the score was 0-0, meaning he also earned a clean sheet at the Etihad Stadium.

Villa goalkeeper Emiliano Martinez (£5.1m) rewarded his 32.1 per cent ownership with his ninth shutout of the campaign.

He is now joint-top with Nick Pope (£5.4m) at the top of the FPL goalkeeper standings on 92 points.

Villa's upcoming schedule suggests investment at both ends of the pitch is now warranted.

According to the Fixture Difficulty Ratings (FDR), only one of their next 11 matches scores more than three.

They also have two fixtures to be rescheduled, which points to further Double Gameweeks later in the season for Smith's side.