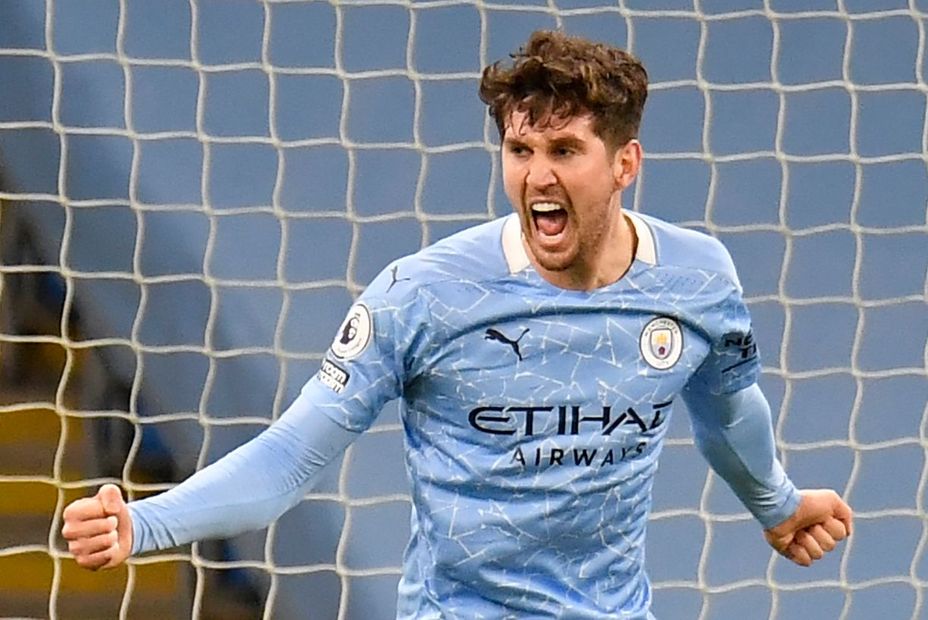 Managers in Fantasy Premier League are rushing to bring in John Stones (£5.1m) after his two-goal haul against Crystal Palace.

The Manchester City centre-back claimed a massive 21 points in the 4-0 home win, the highest score for a defender in a Gameweek this season.

Over 110,000 managers have already made the move for Stones ahead of Gameweek 20.

The 26-year-old has yet to play the second match of his Double Gameweek 19, at home against Aston Villa.

Stones needs seven points against Dean Smith’s side to beat the record for the highest-ever haul from a defender in a single Gameweek.

And their upcoming schedule looks encouraging for more defensive returns.

According to the Fixture Difficulty Ratings (FDR), each of their three matches over Gameweeks 20 to 22 score just two.

Elsewhere, Harry Kane (£11.1m) is now the top-scoring player in Fantasy after netting his 12th goal of the season in Tottenham Hotspur's 3-1 win at Sheffield United.

The South Korean supplied an assist at Bramall Lane, taking his total to 139 points for the campaign.

The Scot moved to 86 points ahead of Liverpool's midweek encounter with Burnley at Anfield.

Owners of Mohamed Salah (£12.5m), meanwhile, will be hoping he can return to form against the Clarets on Thursday.

The Egyptian was the most-selected captain for Double Gameweek 19, handed the armband by over 1.27million managers.

But he has now recorded four successive blanks, his most barren run of the campaign.