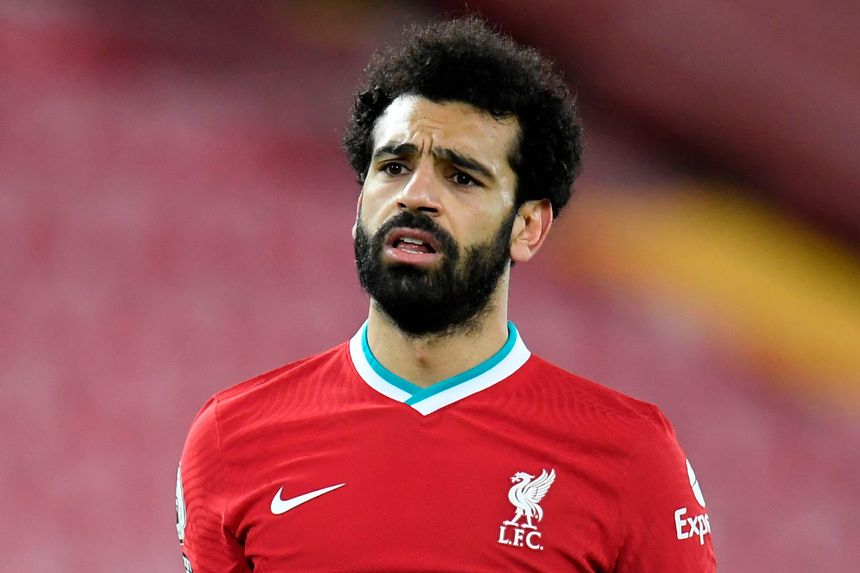 Mohamed Salah (£12.5m) blanked for the fifth match in a row to make it an underwhelming Double Gameweek 19 (DGW) for the three most-popular Fantasy Premier League captains.

More than 1.2million managers had backed Salah with the armband, with 151,000 Triple-Captaining him, but the Egyptian was dropped for Liverpool's match against Burnley.

Salah came off the bench in the 1-0 loss but returned only one point to finish the Double Gameweek with a total of four points.

How the top 5️⃣ captains scored in GW19:

That disappointment came after Kevin De Bruyne (£11.9m) was injured in Manchester City's win over Aston Villa on Wednesday.

It meant the Belgian did not add an attacking return to the assist and seven points he picked up in the first match of his Double Gameweek against Crystal Palace.

Coming off on 58 minutes, De Bruyne also missed out on a clean-sheet point. FPL managers will now have to plan without him for the Gameweek 20 trip to West Bromwich Albion, after Pep Guardiola confirmed he will be out for four to six weeks.

Owners of Bruno Fernandes (£11.3m) fared no better. After blanking in Sunday's 0-0 draw at Liverpool, the Manchester United midfielder was again unable to score at Fulham.

He did at least provide an assist to return eight points for the Double Gameweek and equal De Bruyne's tally.

In addition to those playing their Triple Captain chip, more than 416,000 managers used their Wildcard, while over 387,000 activated their Bench Boost.

Vardy also disappointed his backers by blanking against both Southampton and Chelsea, despite Leicester City scoring four goals in the process.

The Leicester striker also faces a spell on the sidelines as he is due to have minor surgery.

Antonio's new owners were delighted after he scored against both Burnley and West Brom, collecting the maximum bonus each time to rack up 18 points in total.

Those who opted for Soucek will be ruing that call as he blanked in both matches and was booked against Burnley, cancelling out his clean-sheet point.

More than 451,000 added him to their squads, but the 20-year-old claimed just one point off the bench for Man City against Palace and, despite a strong showing against Villa, managed only three further points.

The injured Dominic Calvert-Lewin (£7.6m) was the most-sold player for the second week in a row, shipped out by a further 1.3million managers. Everton are without a fixture this Gameweek.

FPL's highest points-scorer, Son Heung-min (£9.7m), was transferred out by more than half a million managers as attention turned to Double Gameweek players.

More than 341,000 sold Pedro Neto (£5.9m), who was a doubt heading into the weekend and blanked as Wolverhampton Wanderers lost 3-2 to West Brom.