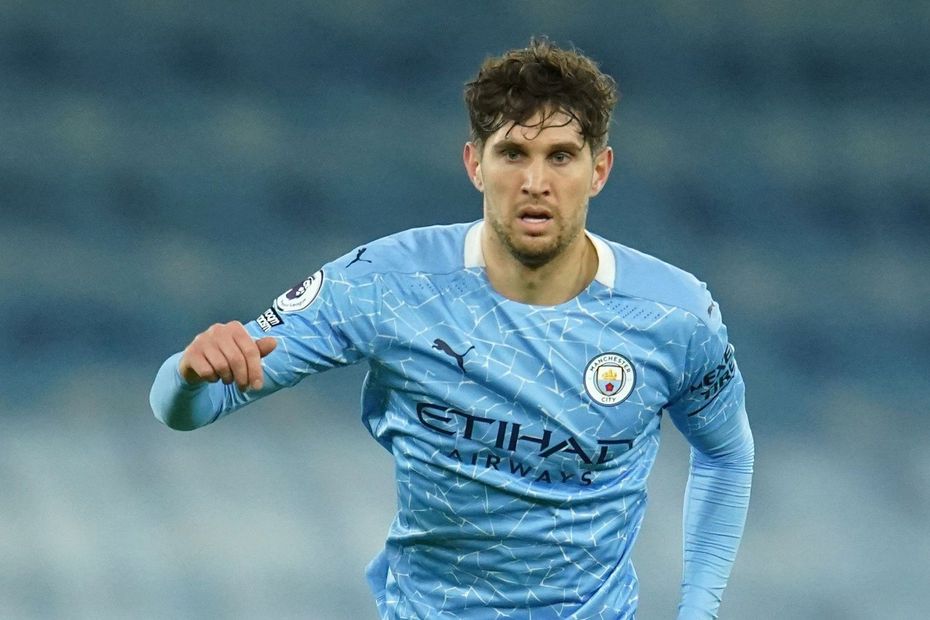 The Manchester City centre-back racked up 27 points over Double Gameweek 19, having also earned three bonus points against Palace at the weekend.

That matches the record jointly held by Steve Watson and John Arne Riise after their feats in 2003/04 and 2004/05 respectively.

Watson scored a hat-trick in a 4-0 win for Everton against Leeds United, while Riise combined two goals with two assists in Liverpool’s 5-0 victory at West Bromwich Albion.

Ruben Dias (£5.8m) and Ilkay Gundogan (£5.5m) also excelled for Pep Guardiola’s side in the Double Gameweek, recording 18 points each.

The Portuguese has helped his side to eight clean sheets in their last 10 matches, conceding just twice in that period.

The midfielder has scored all five of his goals this season in Man City’s last seven matches.

Owners of Kevin De Bruyne (£11.9m) were left disappointed, however, after he was forced off with a leg injury just before the hour-mark against Villa on Wednesday.

The Belgian was the second most-captained player in Gameweek 19, handed the armband by over 1.12million managers.

If De Bruyne is ruled out for any length of time, interest in Gundogan is expected to soar.

The German has started all of his side’s last seven Premier League contests, and his total of 54 points in that period is more than any other Man City midfielder.

The Frenchman’s winner at Fulham on Wednesday took him to 12 points in Double Gameweek 19.

Owned by just 2.0 per cent of managers, Pogba has emerged as a major differential.

The midfielder has scored twice and supplied an assist in his last four matches. He had managed just one goal and one assist beforehand.

The winger’s influence has been vital since he arrived in over the summer. When selected, Lookman has been involved in half of Fulham’s goals, scoring three and assisting three.

And the upcoming schedule indicates he can prove a huge source of value for managers in Fantasy.

According to the Fixture Difficulty Ratings (FDR), only one of Fulham's next seven matches scores more than three.