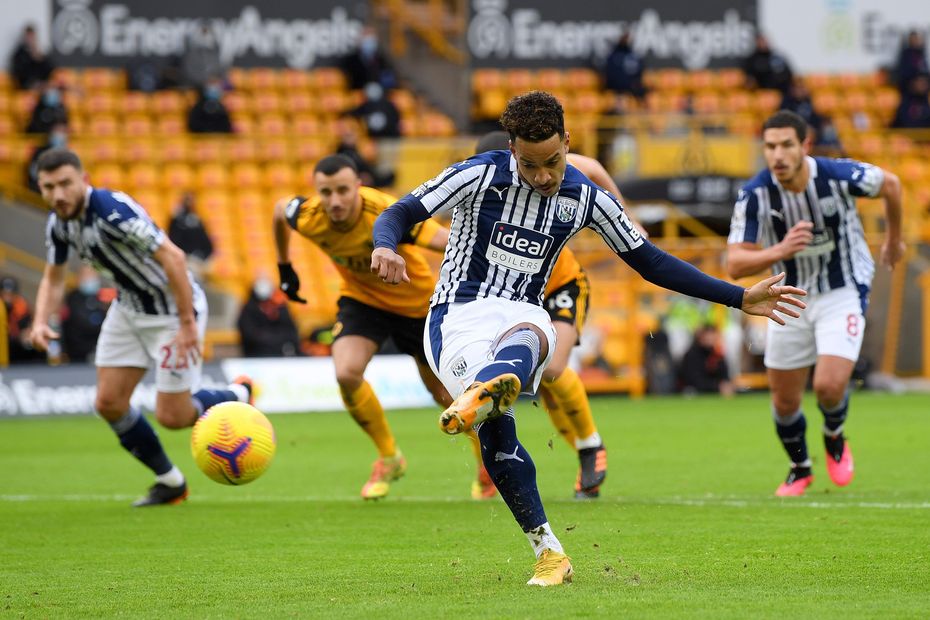 The West Bromwich Albion playmaker was awarded the maximum three bonus points in the 3-2 win at Molineux, bringing in 15 points.

Callum Robinson (£5.4m) has also profited from a recent change of manager.

The forward has started all four of West Brom's matches under Sam Allardyce and produced two assists on Saturday to pick up nine points.

Both Pereira and Robinson have an ownership under 1.0 per cent ahead of the second match of their Double Gameweek 19, at West Ham United on Tuesday.

The centre-back played a part in both of his side’s goals, scoring once and supplying an assist to earn 12 points.

Youri Tielemans (£6.4m) also picked up 12 points thanks to his two assists in Leicester City’s 2-0 home win over Southampton.

And Leicester goalscorers James Maddison (£7.1m) and Harvey Barnes (£6.8m) continued their improved output ahead of their midweek home match against Chelsea.

Maddison has scored in back-to-back Gameweeks for the first time this season, while Barnes has found the net in three of the last four Gameweeks.

Elsewhere, Aaron Cresswell (£5.4m) has climbed to the top of the defender standings in FPL after West Ham’s 1-0 home win over Burnley.

He was the second most-bought player for Gameweek 19, brought in by over 513,000 managers.

Indeed, Antonio was the only forward with a Double Gameweek 19 to find the net over Saturday’s five matches.