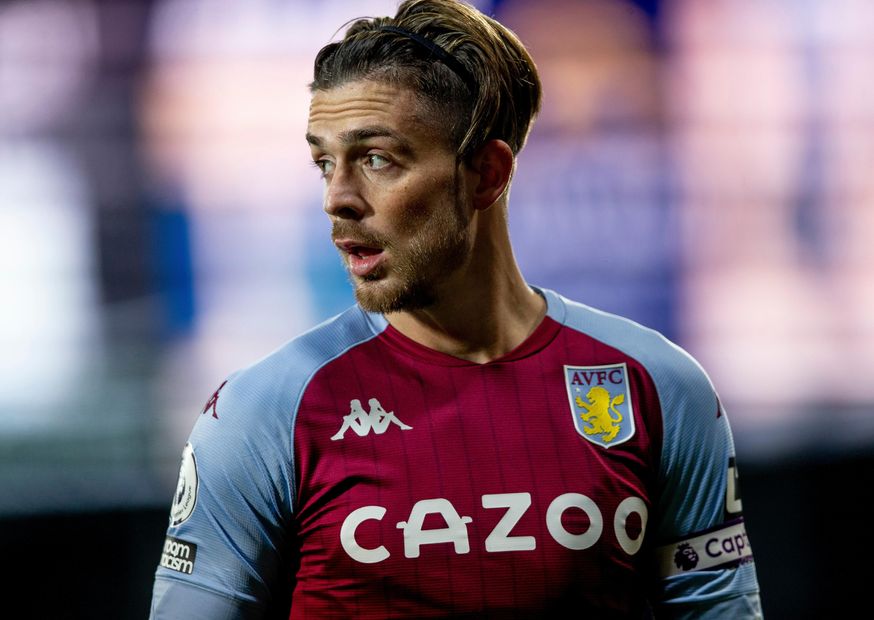 During this compact season, Fantasy Premier League managers must take into account not only rotation but the absence of players through suspension.

Any player earning five bookings from their side's first 19 Premier League matches will serve a one-match ban in the same competition. Yellow cards are not carried over to the EFL Cup or FA Cup.

Players who accumulate 10 yellow cards in PL matches up to and including their team's 32nd fixture will serve a two-match suspension in the competition.

The threat of an immediate ban remains for just three players, with only Aston Villa and Everton yet to complete 19 fixtures.

Both sides play their 19th fixture on Saturday, Villa go to Southampton while Everton host Newcastle United, a fifth booking in those games would trigger a one-match suspension.

One yellow card from a ban

Currently no players are suspended for upcoming Premier League matches.

Fulham's Antonee Robinson (£4.4m) is available for selection in Gameweek 21 after completing a three-match ban.

Ryan Bertrand (£5.0m) is back in contention after sitting out Southampton's defeat to Arsenal on Tuesday.

And Abdoulaye Doucoure (£5.2m) is free to return for Everton following his one-match suspension for accumulating five yellow cards.