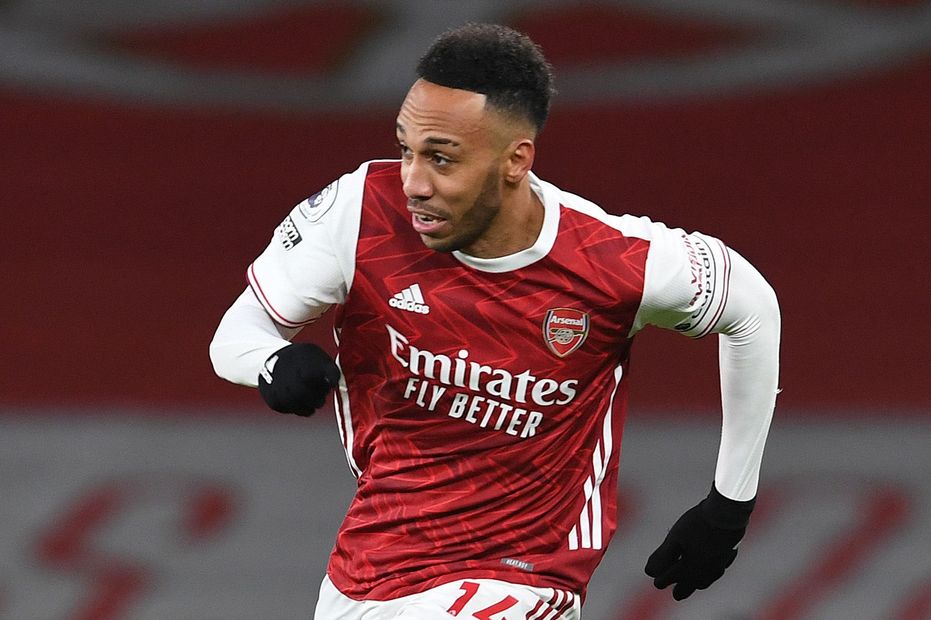 Aubameyang has now produced both of his double-figure returns this season in his last five Gameweek appearances.

But despite his improving form, the Gabonese’s price tag remains a big deterrent in Fantasy.

Smith Rowe has started each of those last five matches, supplying four assists in that period.

Mikel Arteta’s side have now kept a clean sheet in four successive Gameweeks.

By comparison, they had managed just three shutouts in their opening 15 encounters.

Cedric Soares (£4.6m) had a major impact in his first start of the season against Newcastle.

The right-back provided an assist and also collected the maximum three bonus points to total 12 points.

Meanwhile, the clean sheet took Arsenal No 1 Bernd Leno (£5.0m) to 79 points for the season, just four points off the top of the goalkeeper standings in Fantasy.