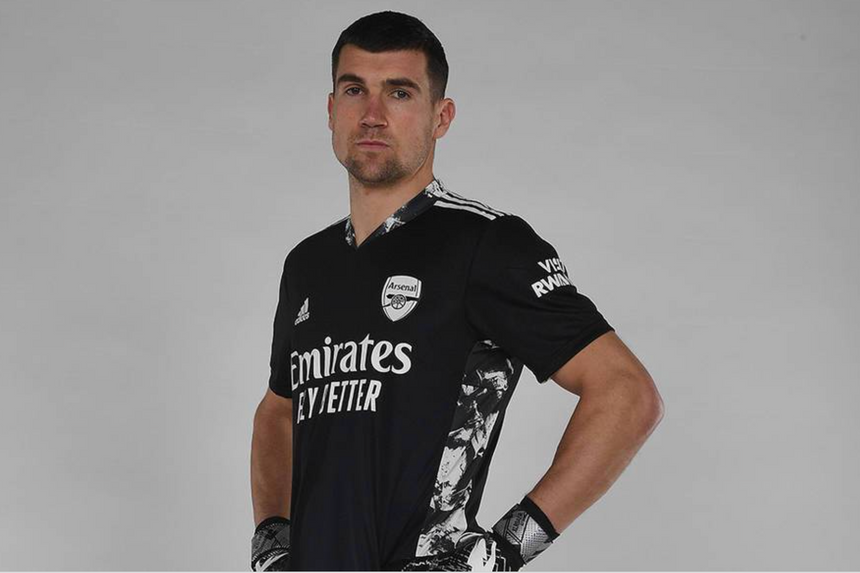 Arsenal have completed the loan signing of Brighton & Hove Albion goalkeeper Mat Ryan until the end of the season.

The 28-year-old Australia international will provide competition to first-choice 'keeper Bernd Leno and will wear the No 33 shirt.

"There's still an aura of surrealness to it all, to be honest," Ryan told the club's official website. "I'm really proud, it's great and it's hard to sort of put into words the emotions and feeling that this is becoming a reality.

"All those mornings as a young kid in Australia, getting up to watch the Champions League games and all that at four o'clock in the morning when I had school and these types of things.

"The support back in the Thierry Henry and Dennis Bergkamp days, all these sorts of things, to now be here fills me with a great sense of pride and achievement."

Arsenal manager Mikel Arteta added: "We know Mat very well through his performances with Brighton in recent seasons and he brings additional quality to our squad.

"Mat has very good Premier League experience and has played over 100 times in the league, which is something that will benefit us greatly on and off the pitch.

"We welcome Mat to Arsenal and look forward to working with him this season."

Ryan joined Brighton in June 2017 from Valencia and has made 121 Premier League appearances, keeping 27 clean sheets.

Arsenal's next Premier League match is at Southampton on Tuesday.