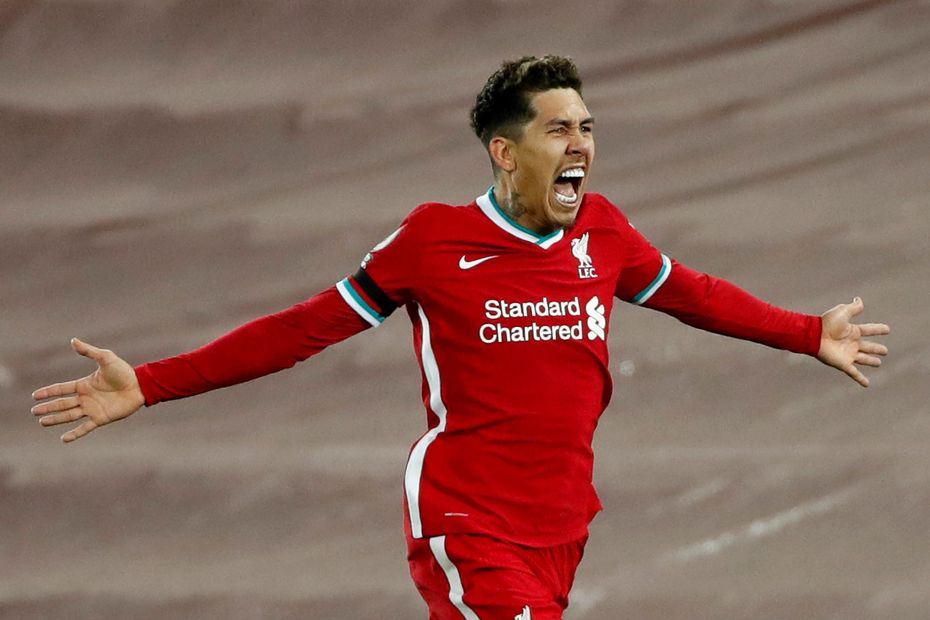 Jose Mourinho says he has "some problems" with injuries but is not naming names. Dele Alli and Giovani Lo Celso are the only players who are confirmed to be missing.

Jordan Henderson and Joel Matip will be assessed by Liverpool but could be in contention to face Tottenham Hotspur.

Jurgen Klopp reports no other new injuries ahead of Thursday's match.

Harry Kane is looking to score in a fourth straight Premier League match for the first time since January 2019. His last five league goals for Spurs have come in the first half of matches.

Only Manchester City have scored the opening goal in more PL matches than Spurs this season. The north Londoners are unbeaten in their 12 matches when scoring first but have dropped 10 points in those contests (W7 D5).

Liverpool can secure both a sixth straight league win and a third consecutive away league win over Spurs for the first time.

Roberto Firmino has scored in four of his last five PL matches against Spurs, netting the winner in the last two meetings.