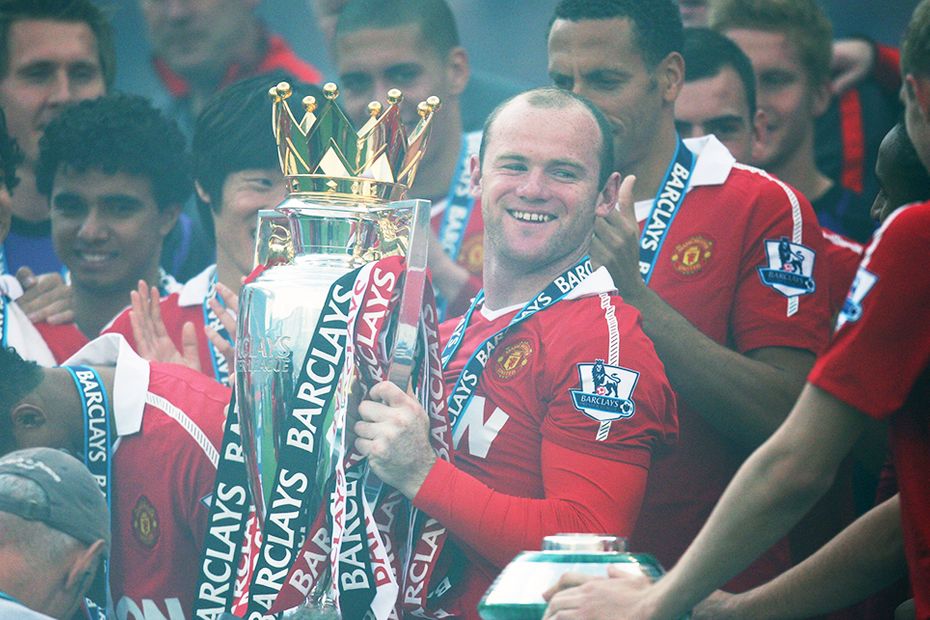 Rooney: I knew I was Everton's best at 16
Wayne Rooney and Alan Shearer relive their best PL goals
Rooney: Ferguson was a genius at man management

Wayne Rooney has brought an end to his illustrious playing career after taking up the permanent position of Derby County manager.

The second-highest goalscorer in Premier League history, Rooney racked up 208 top-flight goals in 16 years with Everton and Manchester United.

Now in the Championship with Derby, Rooney took charge of the first team as a player-coach following Phillip Cocu's departure in November, and has decided to focus fully on management.

As a player, Rooney burst on to the scene as a 16-year-old with a spectacular maiden PL goal for Everton against Arsenal in October 2002.

The striker won five Premier League titles in 13 seasons with Man Utd, while also claiming one EA SPORTS Player of the Season and five Player of the Month awards.

He also became the club's all-time top scorer, with 253 goals across all competitions, as he won the UEFA Champions League among a host of honours.

Rooney returned to boyhood club Everton in the summer of 2017, and scored 10 goals in the 2017/18 PL campaign before spending two years in the United States with DC United.