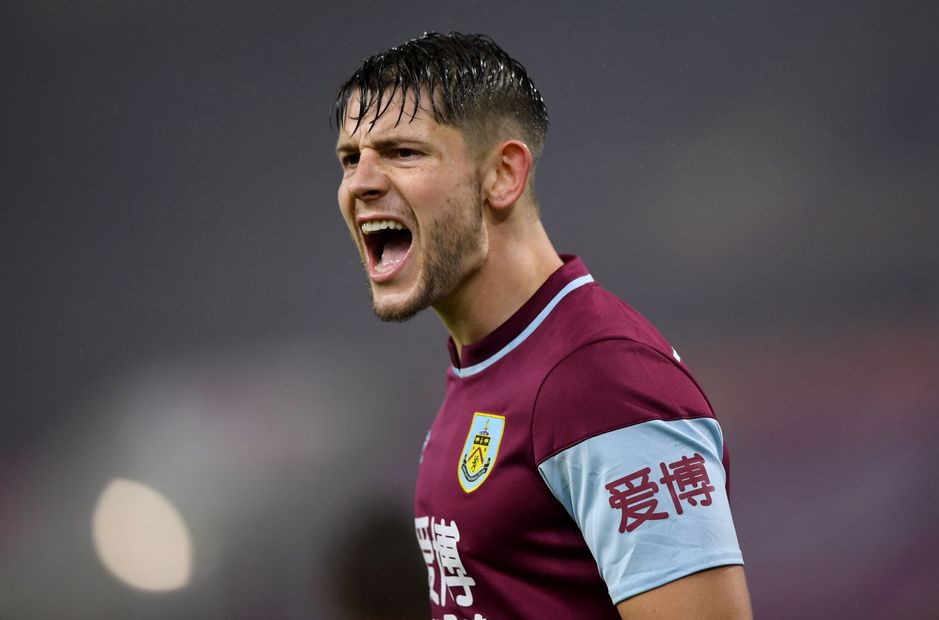 Taylor back in the frame External Link

Joel Matip is back in full training and could return for Liverpool. But Diogo Jota (knee) remains sidelined.

Burnley's Charlie Taylor is back in contention for the trip to Anfield.

Liverpool hope to avoid being the eighth reigning top-flight champions to go four matches without a goal. Leicester City were the last team to do so in 2016/17.

Both Roberto Firmino and Sadio Mane have netted four goals in their last four PL appearances for Liverpool against Burnley.

Liverpool will be the fifth different title-holders Burnley have faced in the Premier League, and the Clarets have beaten each of the other four in a season when they were reigning champions. They overcame Manchester United in 2009/10, Manchester City in 2014/15, Leicester City in 2016/17 and Chelsea in 2017/18.

Burnley’s last four PL matches have ended 1-0, with the Clarets losing three of those. A 1-0 defeat is now their most common PL scoreline, happening 28 times.