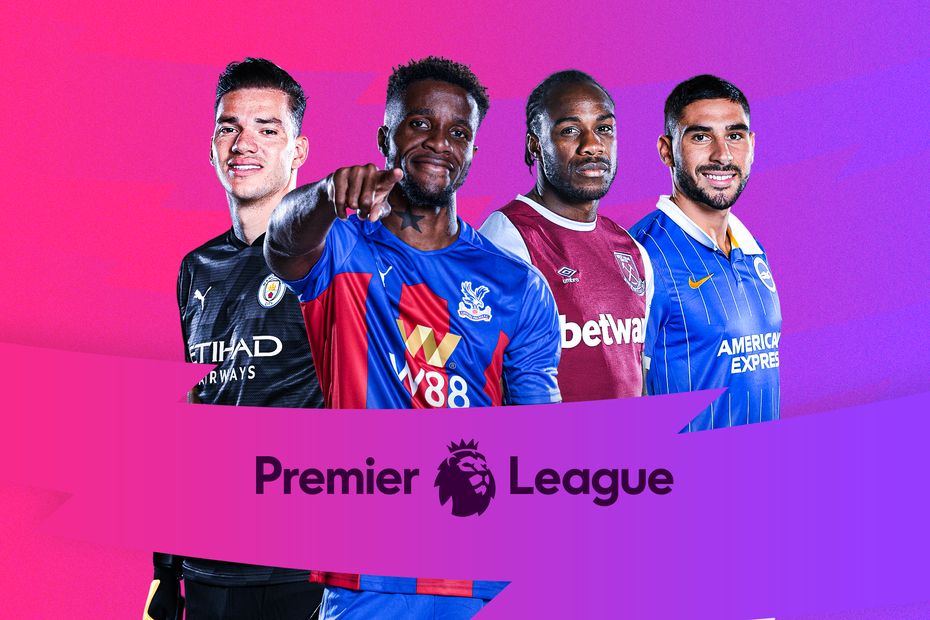 In light of the recent postponements and rescheduled fixtures announced, there have been further changes made to the 2020/21 fixture list.

Four more matches in January have had their dates or kick-off times changed.

This is to avoid Fulham or Burnley having to play a league match within two days of their FA Cup fourth-round tie.

*Change to kick-off times only