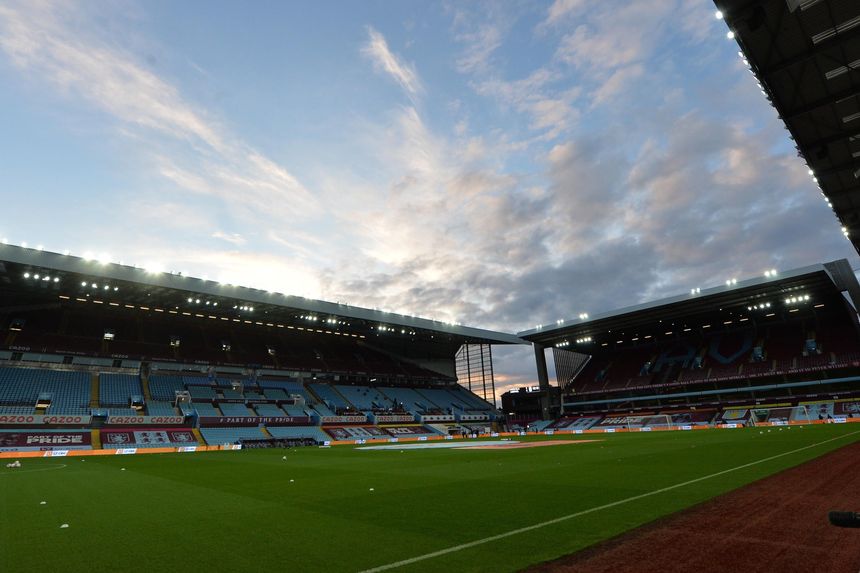 Aston Villa's home match against Everton, scheduled to be played on Sunday 17 January at 12:00 GMT, has been postponed by the Premier League Board.

Following the rescheduling of Villa's fixture against Tottenham Hotspur, which was due to be played last night, a significant number of players and staff remain in isolation.

As a result, the Premier League Board has agreed to Aston Villa's request to postpone their match on Sunday.

Newcastle United's postponed match at Aston Villa, which was due to be played on 4 December 2020, has been rescheduled and will now be played on Saturday 23 January at 20:00 GMT, live on Sky Sports.

The Premier League, in consultation with its clubs, has enhanced its COVID-19 protocols, in addition to reimplementing a twice-weekly testing programme as the health of players and staff remains the priority.

The protocols, which strengthen key elements of the existing guidance, came into immediate effect last week.