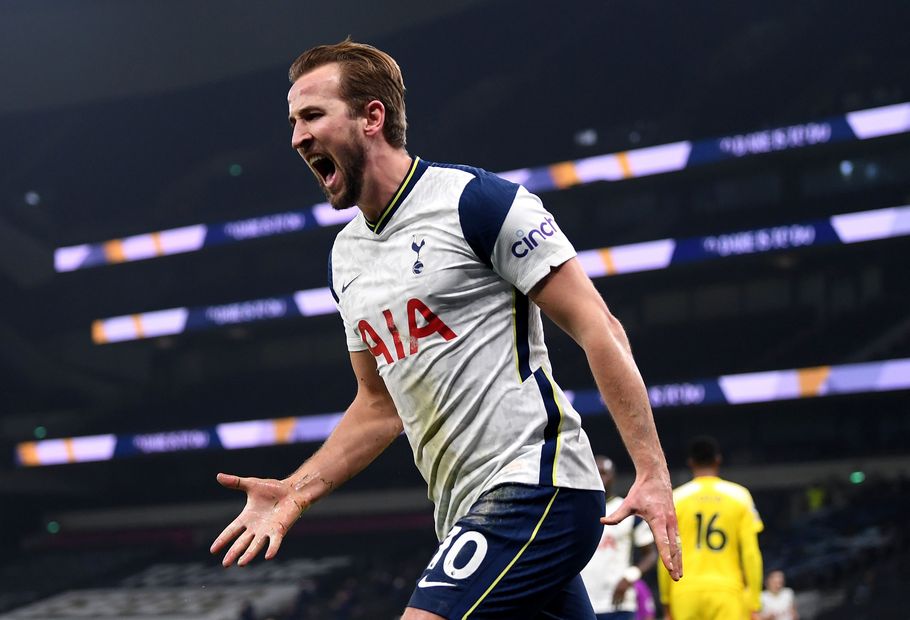 Harry Kane's ability to score in a variety of different ways has made him one of the Premier League's most-feared strikers, and he underlined his all-round finishing ability in midweek.

With his goal against Fulham, the Tottenham Hotspur star became just the third PL player to reach a landmark for finishes with the left foot, right foot and head.

For more on this and all the must-know facts from the 18th round of fixtures, read below. To see the reports and key data for the matches, click on the results.

Billy Sharp scored his 100th league goal for Sheffield United, and his fifth in the Premier League.

This was the first time Manchester United ended a day top of the table, having played as many as 17 matches, since the final day of their title-winning campaign in 2012/13.

Lucas Digne now has 16 Premier League assists for Everton. Since the start of the 2018/19 season the only defenders with more are Liverpool pair Andrew Robertson (28) and Trent Alexander-Arnold (27).

Manchester City have missed seven penalties in the Premier League since the start of last season, more than any other side.

This was Harry Kane's 25th headed goal in the Premier League. He is one of just three players to have scored at least 25 left-footed, right-footed and headed goals in the competition after Robbie Fowler and Andrew Cole.

Crystal Palace’s Christian Benteke had more shots than any other player, with six. The last five players to have at least six shots in a Premier League match at Emirates Stadium have all been visiting players: John McGinn (Sept 2019), Raul Jimenez (Nov 2019), Sadio Mane (July 2020), Danny Welbeck (July 2020) and Benteke in this match.