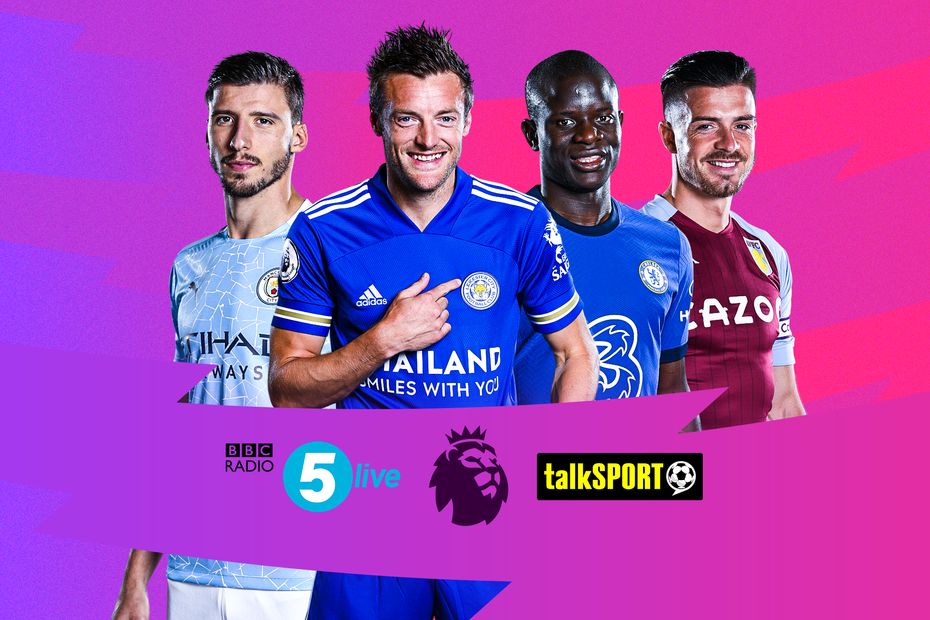 Fans in the United Kingdom can listen live to all the action from the Matchweek 19 Premier League fixtures from 19-23 January.

On Tuesday, Sam Allardyce returns to his former club West Ham United with West Bromwich Albion, before Leicester City host Chelsea, and you can hear commentary on talkSPORT.

The following day fans can listen live to Manchester City v Aston Villa via BBC Radio 5 Live, before the attention turns to Fulham v Manchester United, for which commentary is available on talkSPORT.

On Thursday, Liverpool entertain Burnley before the action concludes on Saturday with Villa hosting Newcastle United. Both of those matches are available on BBC Radio 5 Live.

Here's how to keep up with those and all the other matches on the radio.