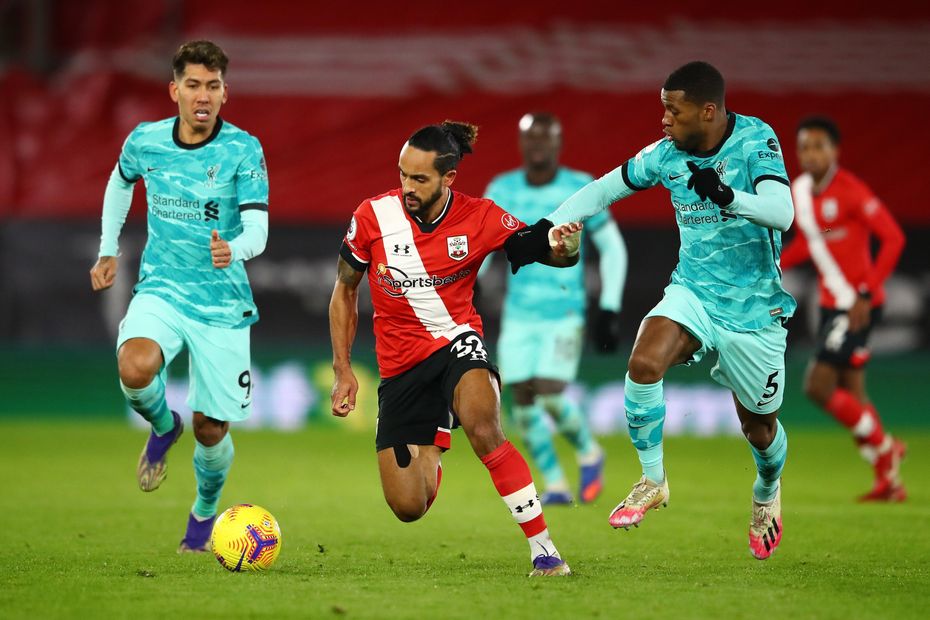 Southampton will have surprised many Premier League fans with their 1-0 victory over Liverpool, winning for the first time in five matches while inflicting only the leaders' second defeat of the season.

But Saints' impressive record against reigning champions means the result was not as much of a shock as it might first seem.

Indeed, Southampton have made history for their success against Premier League title-holders.

For more on this and all the must-know facts from the 17th round of fixtures, read below. To see the reports and key data for the matches, click on the results.

Everton manager Carlo Ancelotti has faced David Moyes more times in the Premier League without winning than he has any other manager, drawing three and losing three of their six meetings.

Only Andrew Cole, with 37, has been directly involved in more goals in his first 30 Premier League appearances than Bruno Fernandes' 33, thanks to 19 goals and 14 assists.

Harry Kane has scored against all 30 opponents he has faced in the Premier League, the best 100 per cent record in the competition among players to have faced more than one side.

Crystal Palace have scored 12 first-half goals this season, two more than in the whole of 2019/20.

Neal Maupay's goal after 50 seconds of the second half was the earliest penalty scored in the second half of a Premier League match since such timings were recorded from 2006/07.

Kieran Tierney became the first Scottish player to score a Premier League away goal for Arsenal, and the first to do so in the top flight since Charlie Nicholas against Ipswich Town in 1986.

Andy Carroll's goal was his first in the Premier League for Newcastle in 10 years and eight days, since Boxing Day 2010. It is the second-biggest gap between goals for a club after Wayne Rooney’s 13 years and 121 days for Everton.

İlkay Gundogan has opened the scoring in three of Manchester City’s last four matches, netting more times than he did in the whole last season, when he scored twice in 31 appearances.

Southampton are the first team in Premier League history to beat all seven winners of the competition in the season after a title victory.