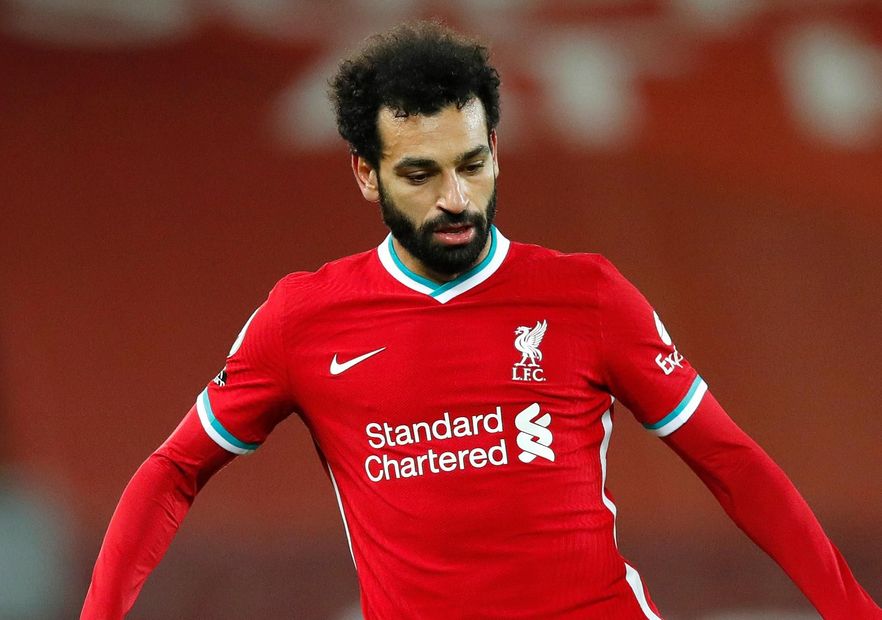 A visit to Newcastle United gives Mohamed Salah (£12.6m) the chance to immediately atone for a hugely disappointing Gameweek 15 in Fantasy Premier League.

Liverpool’s Egyptian was the most-selected captain in the previous Gameweek, backed by a record 2.4million managers at home to West Bromwich Albion.

But he blanked for only the third time this season in the 1-1 draw at Anfield.

However, Salah’s record against Newcastle suggests FPL managers should not be put off giving him the armband once again.

He has scored in four of his last five meetings with the Magpies.

Newcastle, meanwhile, have been poor in defence at home this season. They have failed to keep a clean sheet in all seven of their matches at St James’ Park.

He has scored in back-to-back matches for the first time since Gameweek 3.

Mane’s 11 shots in the box rank joint-third in the last four Gameweeks among all players in FPL.

Spurs duo back to best?

Both have scored only once in the last four Gameweeks.

But their visitors have yet to keep a clean sheet away from home this season.

Kane and Son are among the most explosive players in FPL, with four and six double-figure hauls respectively in the opening 15 Gameweeks.

Manchester United’s Fernandes plays Wolverhampton Wanderers at home on the back of a 12-point haul against Vardy’s Leicester City last time out.

The Portuguese has seven hauls of 10+ points this term, more than any other player in FPL.

Vardy, meanwhile, has three goals and four assists in the last five Gameweeks.

The Leicester striker has been far more explosive on the road this season ahead of his visit to Crystal Palace.

Four of Vardy’s five double-digit returns have come on the road.