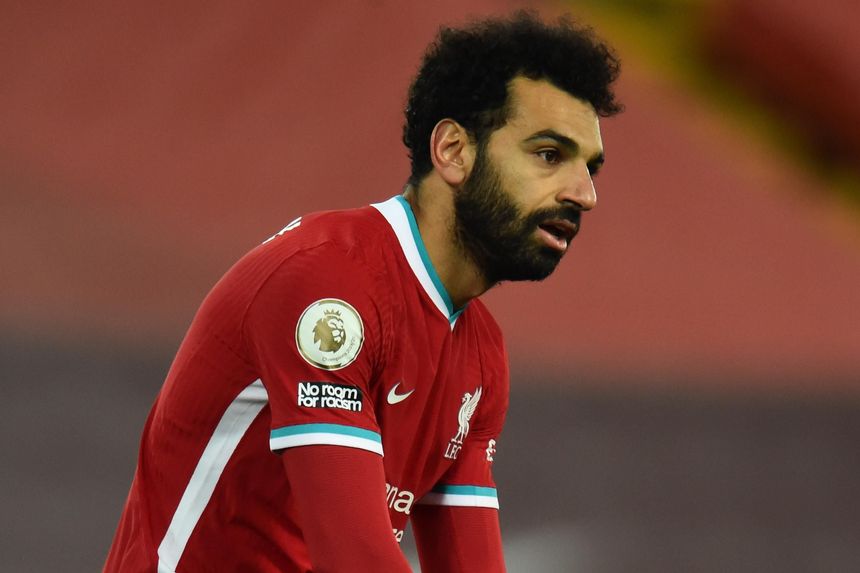 Liverpool star blanks at home to West Brom after being given armband by record 2.4million managers

The Liverpool star entered the Gameweek as the top-scoring Fantasy player, having blanked in only two appearances all season. But that became three as West Brom frustrated the champions in a 1-1 draw.

It was the sixth time this season that Salah, Kane and Son had been the top three captain picks.

Kevin De Bruyne (£11.8m) and Dominic Calvert-Lewin (£8.0m) replaced the Spurs pair in the estimation of the leading 100 FPL managers.

But the elite FPL bosses also were left to rue their selections as both blanked on Saturday.

De Bruyne missed a big chance to score in Manchester City's 2-0 victory over Newcastle United, while Calvert-Lewin failed to score or assist for only the third time this season despite Everton winning 1-0 at Sheffield United

Salah was also the most-popular acquisition ahead of Gameweek 15, with Patrick Bamford (£6.4m) and Andrew Robertson (£7.3m) the two next-most popular buys.

Bamford delivered the only goal in Leeds United's win over Burnley on Sunday, while Robertson's managers saw the player deliver only two points.

Full-backs Ben Chilwell (£6.1m) and Reece James (£5.2m) were the two most-sold players, having been injury doubts for Chelsea's trip to Arsenal.

A combined 1.3million managers would have been scared to see both make Chelsea's starting line-up on Saturday.

But luckily for those sellers Chilwell and James both blanked as Chelsea suffered a 3-1 defeat at Emirates Stadium.

Indeed, that decision immediately looked to be a good one as Wilson was an unused substitute against Man City. Newcastle face Liverpool and Leicester City in GW16-17.